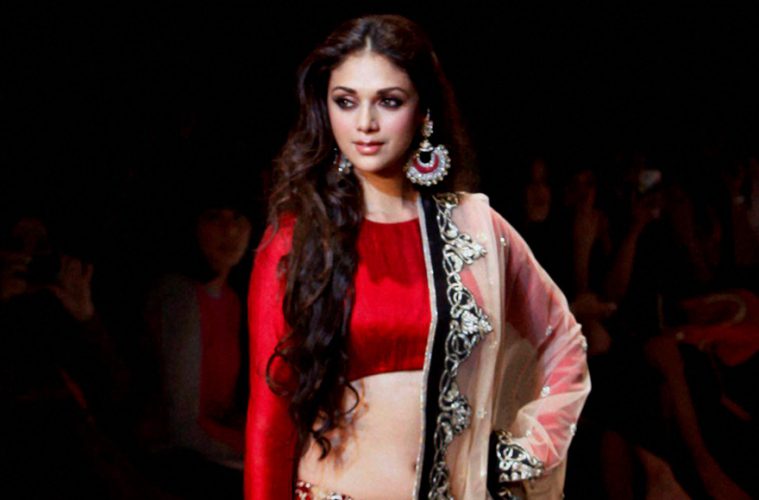 7 Bollywood Celebrities Who Are From The Royal Families

It’s no surprise that many of our Bollywood stars are living a royal lifestyle. But did you know that some of the stars actually belonged to the royal families? 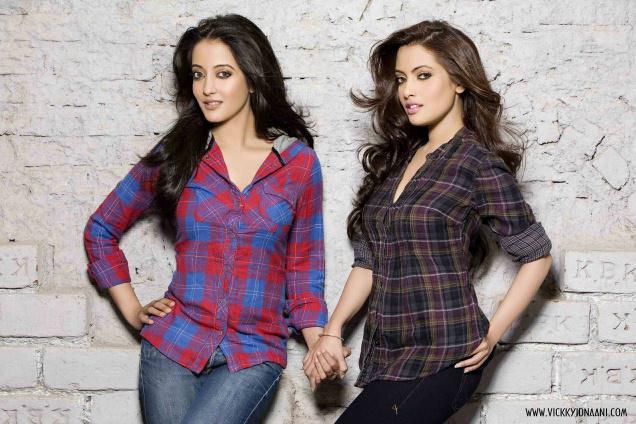 The beautiful Bengali sisters have their roots in the royal family of Tripura. Their actual surname is Dev Verma. Their paternal great-grandmother was the only daughter of Maharaja Sayajirao Gaekwad III of Baroda. Her paternal grandmother, Ila Devi, was the princess of Cooch Behar, whose younger sister Gayatri Devi, who was the Maharani of Jaipur.

Some Royal roots! Isn’t it?