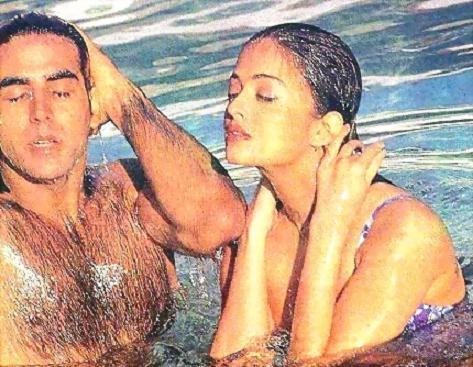 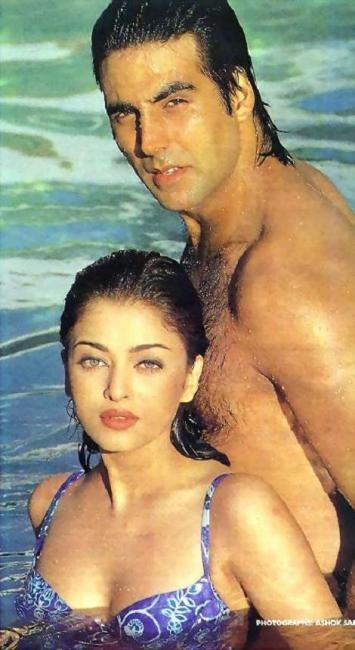 Akshay had freshly arrived from Hong Kong with plethora of dreams to become successful. Having wooed Pooja, the actor got his gate pass to enter the hot and happening parties of the tinsel town. 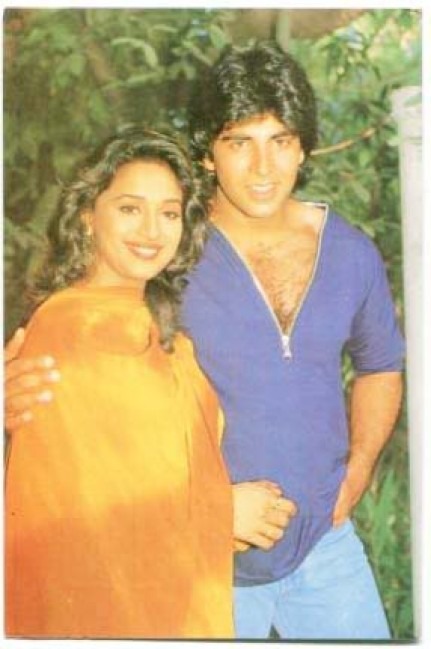 Pooja Batra and Akshay Kumar’s affair was the first of Akshay’s life. At least the first one recorded. Pooja Batra was then among one of the happening, famous (leggy) models strutting the ramp. 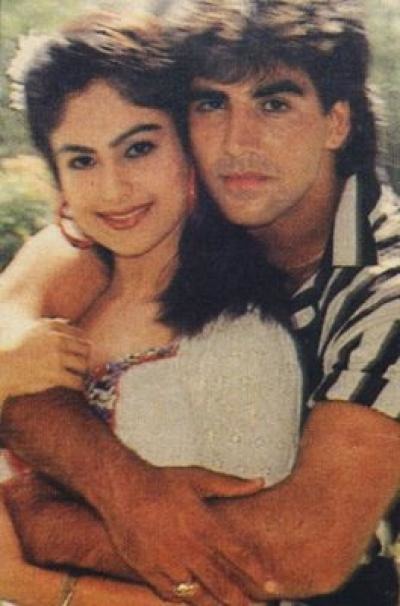 While Pooja was left alone to shed tears on being abandoned, it was a glorious time for Ayesha Jhulka. Newspapers and journals could not stop talking about Akshay’s new honey bee. 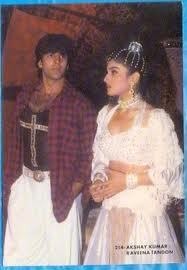 When Ayesha Jhulka and Akshay got on screen together, the chemistry was ravishing. Abbas Mastan’s Khiladi clearly proved the point. It was a blockbuster. 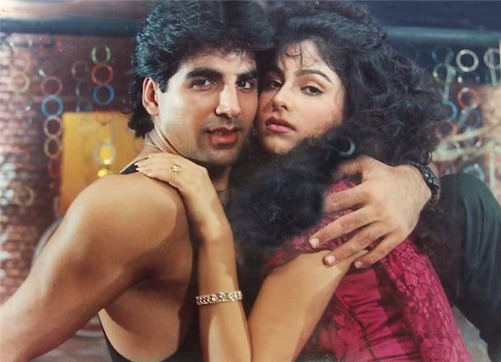 Little did it take time for Bollywood lovers to understand that Akshay is indeed the “khiladi” in making. Naturally, Ayesha’s heart had to be broken.