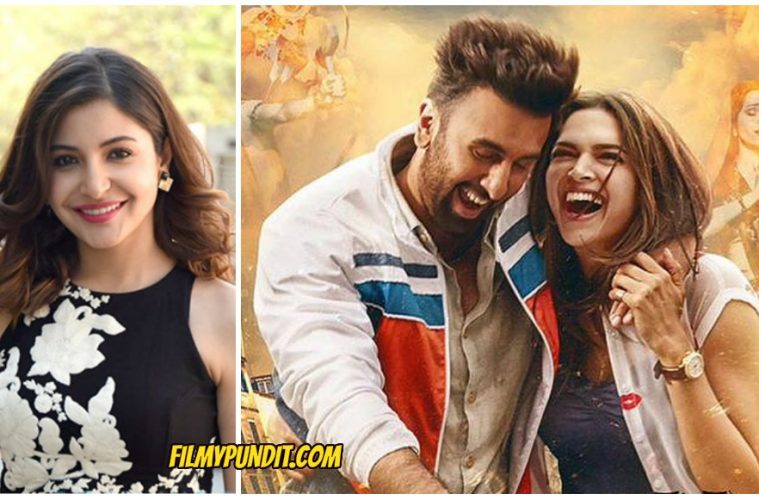 Anushka Sharma REVEALS why she opted OUT of the film TAMASHA!

Not many know that Anushka Sharma was the first choice for Imtiaz Ali’s film Tamasha. The actress who is now enjoying the success of Sultan revealed this to the media recently. She said she rejected it because she thought the weight was more on Ranbir’s character so she would not have much to do. The role was later bagged by Deepika Padukone.

Though the film did not do well in the box-office, it did succeed in getting rave reviews. And the characters portrayed by Ranbir and Deepika stayed in the hearts of the people. Anushka frankly said that she has not watched the film. But frankly said that even she would have done the role well. And garner appreciation as much as Deepika if not less.

“I have no doubt that if I did the film, I would be praised. Any actor in an Imtiaz Ali film will always be good for he is a good director and is very good with his actors.”

Anushka is all set to work with Imtiaz Ali on his next project, which also stars Shah Rukh Khan.

Quite diplomatic reply! Isn’t it?