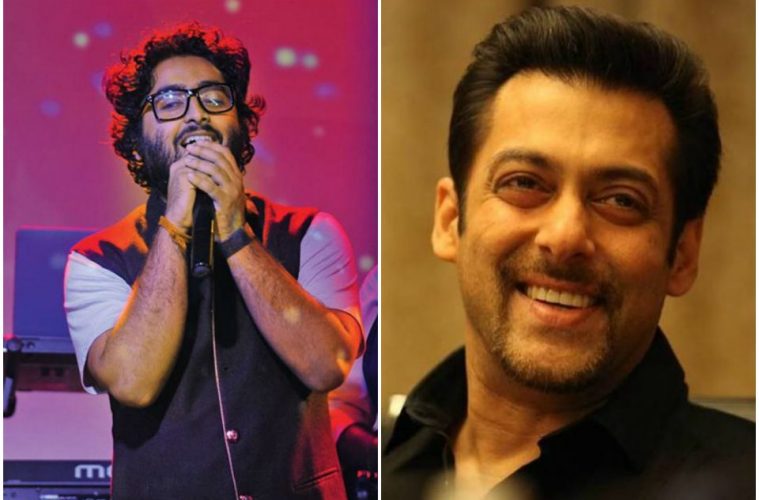 Arijit Singh Apologises to Salman Khan And Pleads To Retain His Song in Sultan!

As you all know, everyone is pretty excited about Salman Khan’s next movie Sultan. The trailer which was released yesterday has been succesful in creating a buzz in the internet. While everyone is discussing how good is the trailer, popular singer Arijit Singh was writing an apology to Mr. Khan!

Yes, Arijit Singh who has recorded the first song of the movie has apologised to the Salman Khan. It is said that the Bhai is unhappy with the singer at the moment. He has felt that he was insulted by Arijit in a show, so he has requested the makers of the film to drop Arijit’s song and get it sung by some others.

Arijit, who quickly realised his mistake has been ever since trying to contact Salman to issue an apology. After every efforts went in vain, Arijit took it to social media to issue a detailed apology.

He later deleted the previous post and posted this,

We feel that Arijit Singh deserves the forgiveness he is seeking from Salman Khan, isn’t it? What do you think? Tell us in the comment section below.