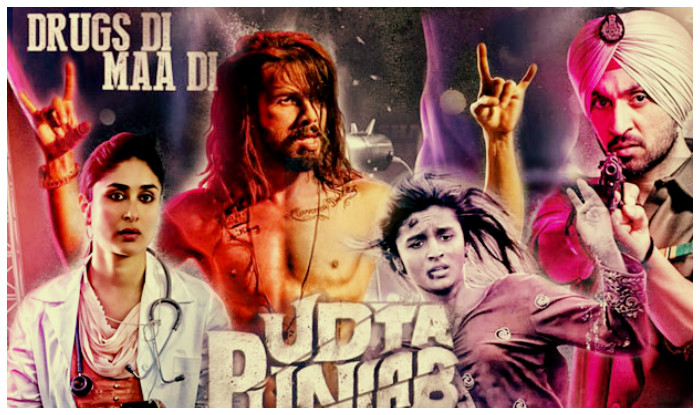 It’s been a while since Udta Punjab film has landed in a tiff with the censor board. If things do not resolve quickly, the film might miss its scheduled release date on June 17th. This may cause a major loss to the makers of the film, i.e., Balaji Motion Pictures. Remember that Ekta Kapoor stepped up when no other producers came forward to fund the film.

Balaji has now come up with an official statement where it states that everyone including Ekta Kapoor has decided to back the creativity of the film despite the financial losses.

Read the full statement below-

With over 40 crores riding on the film’s production and marketing costs, if it misses its planned release date, there will be a big financial blow to the studio. While Balaji has been fighting to get the film cleared keeping the creative vision of the director intact, the financial blow would be sizeable if there is a delay in the release of the film. Ekta being well aware of the repercussions and losses, has decided to back the creativity of the film even at the expense of incurring additional costs in the event of a delay in release.