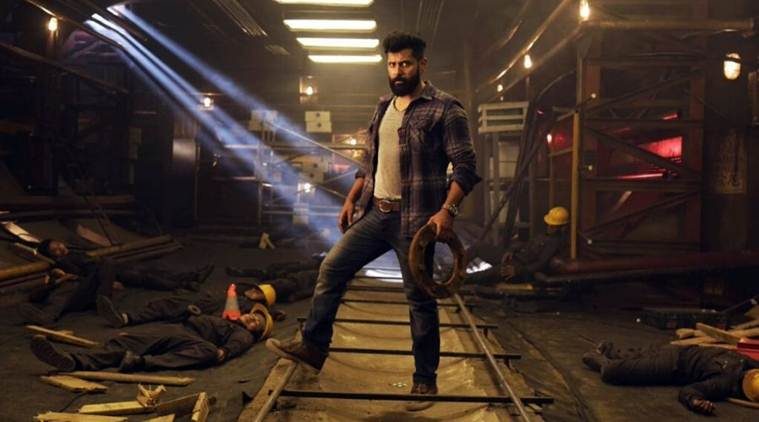 Trust Chiyaan Vikram to pull off incredible performances in his films. And his latest film Iru Mugan looks like no exception. The trailer of the film was released today and it has made his fans to wait anxiously for the film to get released in theaters.

There were rumours that Chiyaan Vikram is performing a dual role in the film when the teaser was launched back. This trailer has proved it. In fact, Chiyaan Vikram is the true star of this trailer as he stuns us with two contrasting appearances. He plays a RAW agent and a suave, Joker(Batman) like character called Love in the film. Only Vikram can pull off such roles with ease in a single film.

Then there is Nayanthara to up the glam quotient. The film also stars Nithya Menon as an accompanying officer to Chiyaan. The music by Harris Jayraj is impressive!