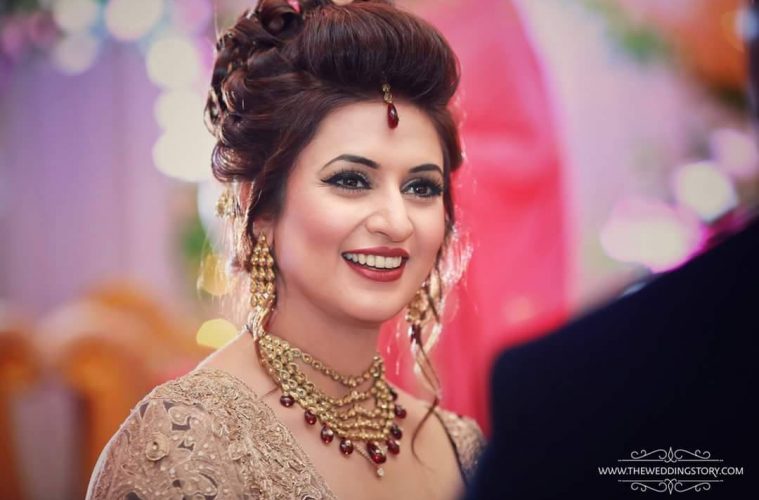 Who Is Divyanka Tripathi And Why is she TRENDING on Social Media these days?

So here is her intro for those who don’t know her — Divyanka is a popular TV serial actress who appears in the prime time TV slot. The actress is mostly known for her hit series on Star Plus called Ye Hai Mohabbatein. She became popular for playing a dual role in Zee TV’s serial Banoo Main Teri Dulhann for which she won the Indian Television Academy Award for Best Actress in the drama category.

She started her career as an anchor on Akashvani, Bhopal. She won ‘Miss Beautiful Skin’ in 2003, Pantene Zee Teen Queen. She was the winner of India ki best Cinestar Khoj from Bhopal zone in 2005. From then on she has acted in various TV serials.

But why did she trend on Facebook? She married her co-actor Vivek Dahiya last week and the pictures of the lady’s sangeet, mehendi ceremony, wedding, reception kept topping trends for over a week. Looks like her PR team worked overtime to get this reach! 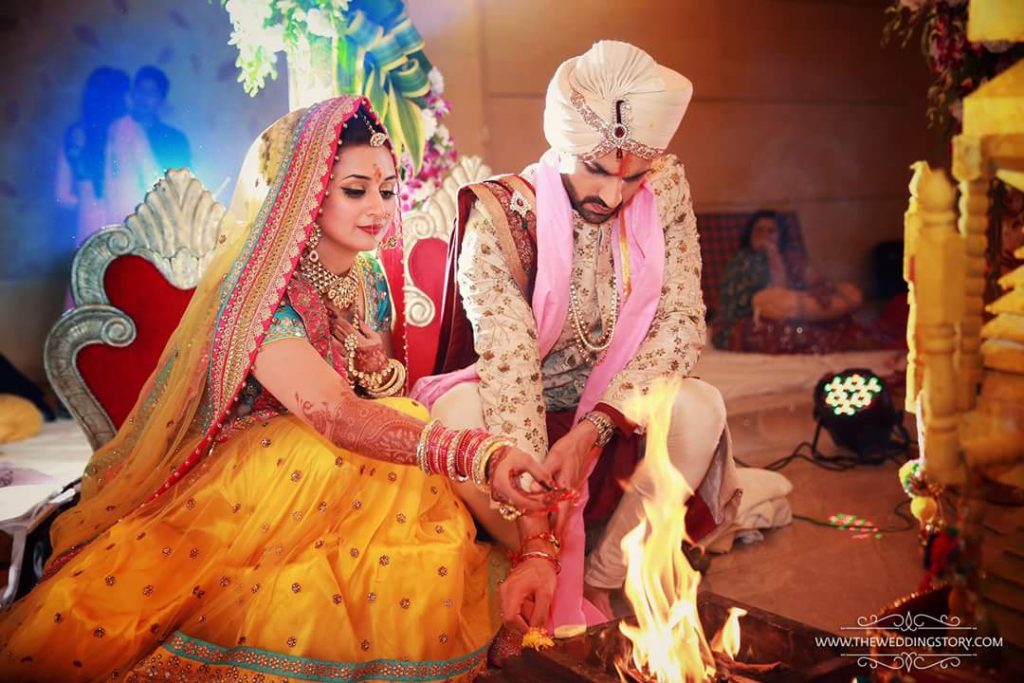 Oh dear! This looked like one fairy tale wedding ceremony

And by the way, Vivek Dahiya is also a popular TV actor. He is currently seen in a popular serial on Colors TV –  Kavach…Kaali Shaktiyon Se in male lead as Rajbir Bundela.

Here are some reactions for the trend on social media!

#DivyankaTripathi must have spent more on her wedding pr than the actual wedding itself.
She is everywhere!

Who is Divyanka Tripathi? Why is she trending everyday? Just for getting married?

Two most irritating things this week.

Anyway, we wish Divyanka and Vivek a happy married life. Trending for days on social media is not a small achievement. Keep going girl!