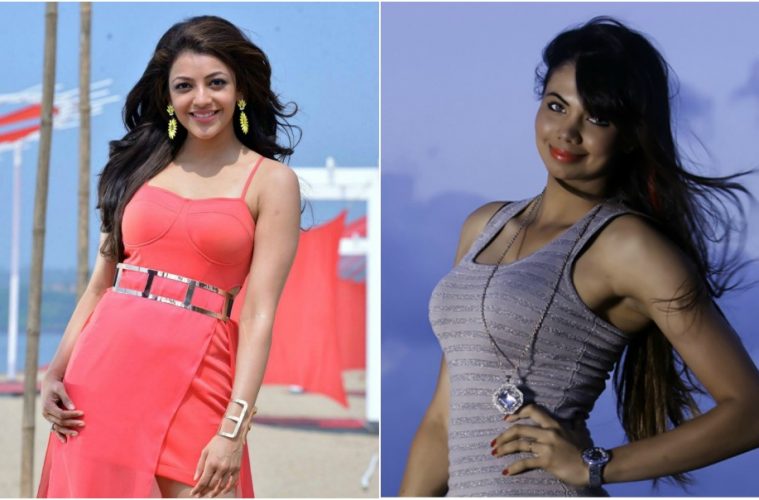 To applaud the women achievers from different fields, every year Femina South gives Femina Powerlist Awards. This year too, they are handing away awards to the most influential and powerful women at Bengaluru on 24th July, 2016. Popular cine celebrities, corporate honchos, artists and educationists will grace this occasion.

Among the awardees are 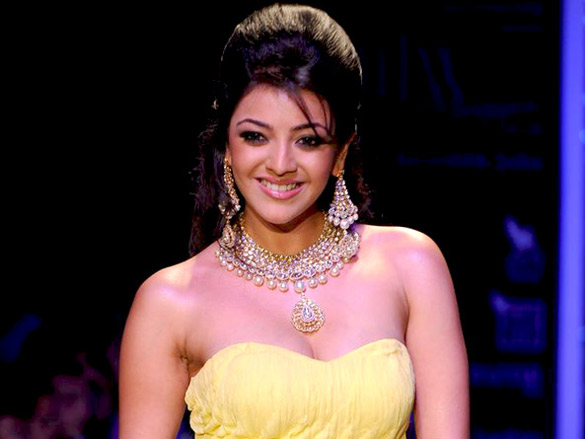 Kajal Aggarwal has successfully worked in three film industries–Telegu, Tamil and Hindi. Born and raised in Mumbai, she had her eyes set on joining the marketing team of a leading beauty brand, but destiny had other plans. After a short role in the Hindi film Kyun Ho Gaya Na and a string of Telegu films, she went on to star in the Telegu blockbuster Magadheera in 2009, which catapulted her into the big league. She went on to grab prestigious Tamil films like Thupakki, Jilla and Maari.

Sharmila Nicollet is the youngest Indian female golfer to qualify for the Ladies European Tour. Even before she took up golf full-time, Nicollet was a state-level swimmer, notching up over 72 medals in state and national meets. Representing India at the 2006 Asian Games in Doha at the age of 16 and turning pro in 2009, Nicollet has stated it that it was the mental and physical challenge offered by the sport that drew her to it. Nicollet was also one of the chosen few who played with her role model and one of the biggest stars golf has known, Tiger Woods, during his visit to India a couple of years ago. With many more domestic titles to win, along with looking to grab her first international title, Nicollet is steadily looking to achieve her ultimate goal—to be the numero uno lady golfer in the world.

Anjum Hasan won a Sahitya Akademi Award (2006) for her book of poems, Street on the Hill. She went on to win a series of award nominations, like the Man Asian Literary Prize and the Crossword Fiction Award and her debut novel, Lunatic in my Head, is acknowledged for its lyrical prowess. Her latest book, The Cosmopolitans, generated glowing reviews from critics and readers alike, establishing Hasan as a popular author. 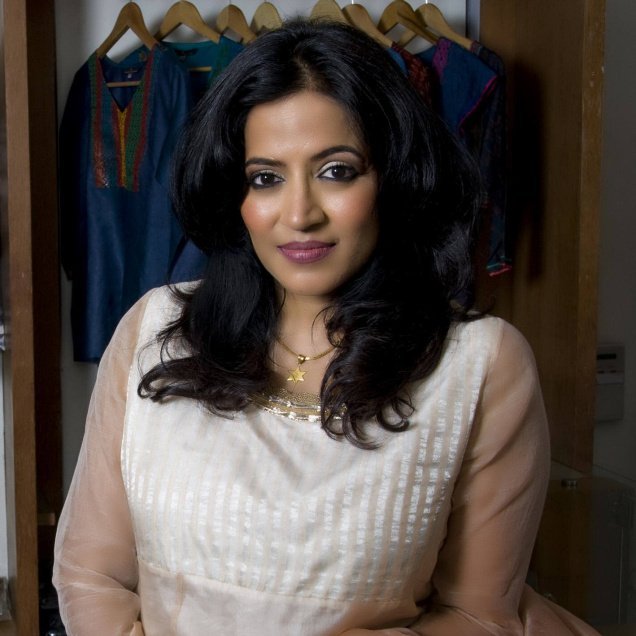 A veteran in the fashion industry, Deepika is a household name for her ability to effortlessly straddle the divide between tradition and modernity. Her vibrant saris, dhoti trousers, shifts dresses and coats are for confident, mature Indian women, those who aren’t afraid to wear their heritage on their sleeve. Since she started her eponymous label in 1995 she’s showcased at Lakme Fashion Week, Wills India Fashion Week, Amazon India Fashion Week and even Hong Kong Fashion Week. She’s been a columnist for Times of India and Femina, has standalone stores across the country as well as retailing through outlets in UK, USA, Europe and Australia and has even expanded her label to include interior design and menswear. Over the course of her prolific career, Deepika has worked tirelessly to raise awareness about the importance of working with environmentally friendly materials, notably her collection with Eri silk and her recent range with Khadi, and brought about a revival of craft-based design.

The chairperson of the Infosys Foundation, India, Sudha Murty dons many hats—author, philanthropist, engineer, teacher, actor and many more. When she decided to leave her job and assist her husband Narayana Murthy with the then startup, Infosys, it proved to be a life-changing experience for her.

Today Infosys is the country’s most eminent IT services company and Murty runs its non-profit arm.  A recipient of the Padma Shri Award, as well as seven honorary doctorates from universities in India, Murty’s social work covers the healthcare, education, empowerment of women, public hygiene, art and culture, and poverty alleviation at the grassroots level. A prolific writer in Kannada and English, she is a columnist for English and Kannada dailies. She has 24 books and 156 titles to her credit and is a self-proclaimed movie buff.

An IFS officer of the 1973 batch Nirupama Rao rose through the ranks to hold some of the most important positions in Foreign Service including Indian Foreign Secretary for two years from 2009 to 2011. She was only the second Indian woman after Chokila Iyer to hold the position. She was the first woman spokesperson of the Ministry of External Affairs in 2001-2002 and Ambassador of India to China from 2006-2009. She was India’s first woman ambassador to China. She was also appointed the Indian Ambassador to the United States in 2011. Rao read BA (English) Honors from Mount Carmel College, Bangalore and got a Masters in English Literature from Marathwada University, Maharashtra. She topped the All India Civil Services Examination in 1973 and joined the Indian Foreign Service.

In 2014, she was on a one-year appointment as the Meera and Vikram Gandhi Fellow with the Brown-India Initiative at the Watson Institute for International Studies at Brown University in the US. She is the author of a book called Rain Rising.

She’s been labelled a revolutionary, a feminist, an activist, a poet and a lyricist. Dr S Revathi, better known by her pseudonym Kutti Revathi has written three books of poetry in her mother tongue Tamil (published in 2000, 2002 and 2003 respectively), has two collections that were translated into English (in 2007 and 2012), and has written critically acclaimed lyrics for Tamil film Maryan (2013), amongst other literary feats. A stalwart of contemporary Tamil literature, and renowned for her women-centric themes, it was her second book of poetry, Mulaigal (which translates as ‘breasts’) that found the loudest applause.  Revathi stands firm in her feminist stance, drawing focus to erstwhile taboo subjects and pushing the literary envelope.

Elahe Hiptoola is an entrepreneur, producer, and actress. She was born in Mumbai but she has called Hyderabad home since her childhood. She is responsible for setting up the first multi-designer fashion boutique in Hyderabad called Elahe housing collections by the country’s leading designers like Abu Jani Sandeep Khosla, Tarun Tahiliani and Anamika Khanna. Besides fashion, film is another area in which Hiptoola works extensively. She frequently works with Hyderabad based producer-director Nagesh Kukunoor. She has partnered Kukunoor on many successful and critically acclaimed projects like Hyderabad Blues, Rockford, 3 Deewarein and Iqbal as producer, co-producer or assistant director. She has also acted in a number of these films. Last year she co-produced Rainbow (Dhanak) with Kukunoor, the only film from India sent to the Berlin Film Festival.
In 2010, Hiptoola also founded a cultural center called Lamakaan in Hyderabad. Lamakaan which translates to a place without boundary is a cultural space that promotes the arts.