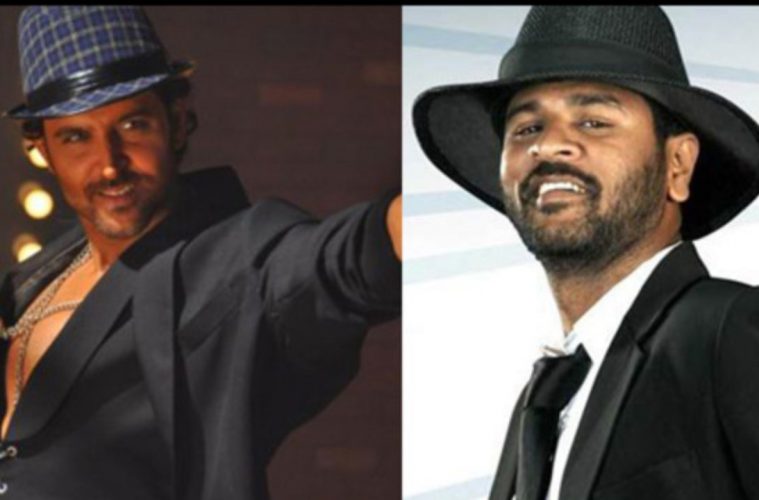 Hrithik Roshan and Prabhu Deva Come Together For a South Indian Remake?

The fans of Hrithik Roshan are eagerly awaiting the announcement of his next film. The reports doing round in the Bollywood is that ace dancer and Filmmaker Prabhu Deva and Hrithik Roshan are coming together for a flick. It is said that the movie is a remake of a Telugu super hit film. But the details are not yet available. Previously other superstars like Salman Khan and Akshay Kumar have collaborated with Prabhu Deva for South remakes.

Previously, father and producer Rakesh Roshan did assert that they are contemplating on kick starting Krrish 4, the film, reportedly, is still in its early stages.  Now, with two marvellous dancers coming together for a film, we wonder if we will get to witness a big dance-off on the big screen.

The news of two marvellous dancers coming together for a film has excited the film lovers. We wonder if this is going to be box office movie for Hrithik for which he has been waiting for a while now.  Only time will answer this.