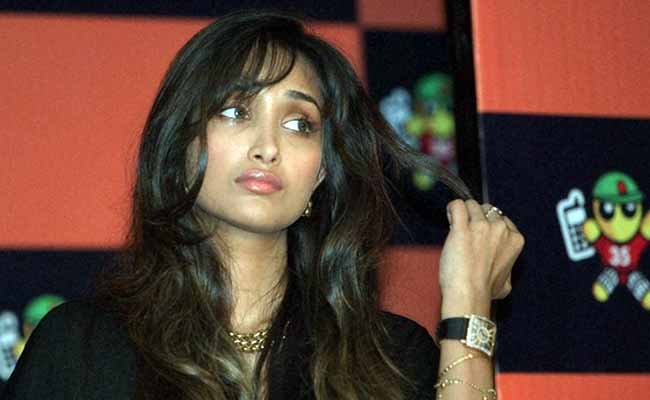 Jiah Khan’s death was due to suicide not murder, says CBI

The CBI, on Monday, dismissed Jiah Khan‘s mother Rabia Khan’s claim that her daughter did not commit suicide but was murdered. They informed the Bombay Court that they had ruled out charges of murder on Jiah’s boyfriend, actor Sooraj Pancholi.

“The Central Bureau of Investigation has no reason to protect the accused in the case,” said Additional Solicitor General Anil Singh, to a division bench of Justice Naresh Patil and Justice Prakash Naik.

Jiah was found dead at her residence on June 3, 2013. Her relationship with Sooraj, son of actor Aditya Pancholi, was going through a turmoil and the two would involve in heated arguments frequently. Jiah, reportedly, was also pregnant with Sooraj’s child but had to abort it.

After her death, Jiah’s mother Rabia Khan accused Sooraj of having caused physical and mental torture on her and pushing her towards death. She further accused that she did not commit suicide but someone entered the flat through the window and murdered her.

However, CBI stated that they found no pieces of evidence to establish a trespasser’s entrance inside the house and also added that the medical board did not rule out possibilities of a suicide.

The High Court will decide on Rabia Khan’s plea on August 23. They continue the interim stay on the trial of Sooraj Pancholi.