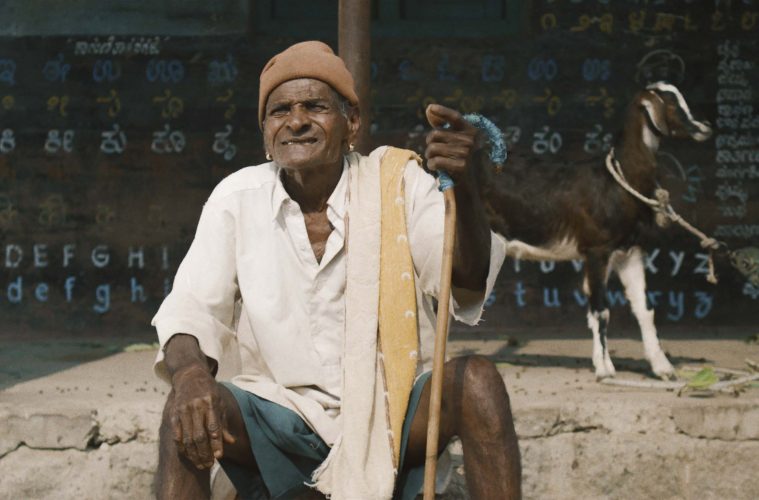 Filmmaker Raam Reddy’s National Award winning film Thithi  is receiving rave reviews from all corners of the globe. The film has attracted applause from around the world for its unique concept and storyline.

Below are few comments about the film from Bollywood and Hollywood celebs,

I’ve never seen this kind of outstanding movie that too within limited budget in recent times.

“Thithi is a sweet film. I wish I could understand Kannada, so I could get more of the jokes. It’s such a well told simple story, but very truthful. A simple yet funny philosophical film by Raam Reddy ”

“The movie is hillarious, moving and strikingly original. The best time I’ve spent in a movie theatre this year!”

“I think it’s one of the most original voices in Indian cinema. It’s like we keep talking about who will tell our story if we don’t so it’s that film which is telling our story in the most honest, rooted way. It’s the story of any Indian village…you will see the characters are so alive and so honestly portrayed. It just blew my mind when I saw it at MAMI. It’s spiritual, funny, has drama and irony. It’s the most amazing genre-bending films I have seen in recent times in Indian cinema.”

I want to grow up and be like Century Gowda(One of the main characters in the film). Thithi is joyous with unforgettable characters

It was released in Kannada on May 6th and English subtitled version will be released on June 3 across India.

Watch the trailer of Thithi film below,