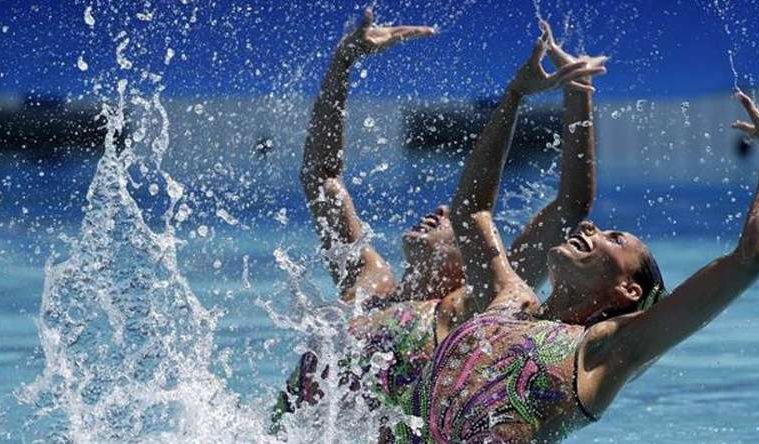 Indian Contingent is trying their best to get a medal for India at Rio. Though they are having a tough time to make a name in the Olympics. Our Bollywood song has made it’s way to one of the events in the mega event. Yes, Akshay Kumar’s hit song was chosen by the Mexican swimmers to showcase their synchronized swimming competition.

Mexican swimmers Karem Achach and Nuria Diosdado performed their routine on the track ‘Aila Re Aila’ from Akshay Kumar’s film ‘Khatta Meetha’ amidst loud cheers. And their routine was worth looking at, as the duo danced in the water serenely, and on point!

The duo has qualified for the finals after scoring 170.6601 points.

Watch the video below,