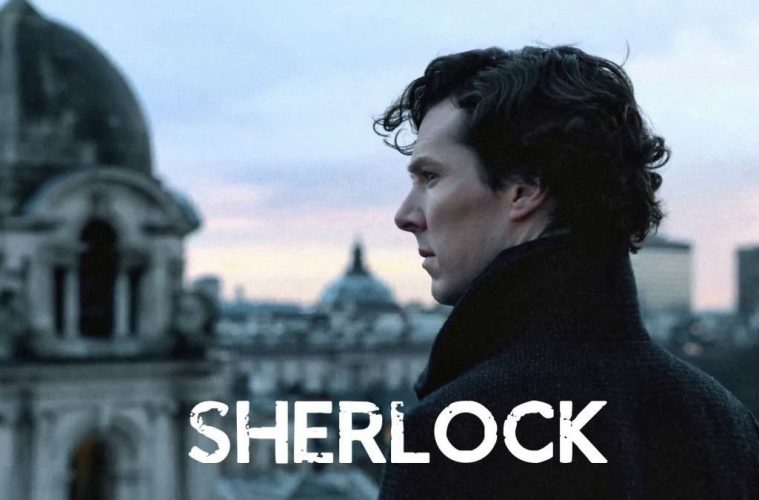 The new teaser of SHERLOCK is OUT and it looks INTENSE!

Sherlock fans are delighted not without a reason. BBC released the teaser of their very popular series Sherlock at Comic Con yesterday.

Dark and tense, as usual, the teaser is gripping from the very first second till the end. The fans are now prepared for the best as the teaser reveals “everything they know will be tested”.

The main lead Benedict Cumberbatch is back in action as Sherlock Holmes, sporting a rugged look this season, assured of Moriarity’s potential survival. And Martin Freeman as Dr. Watson will add to the interest of the audience.

“Sherlock” will supposedly come out in 2017.