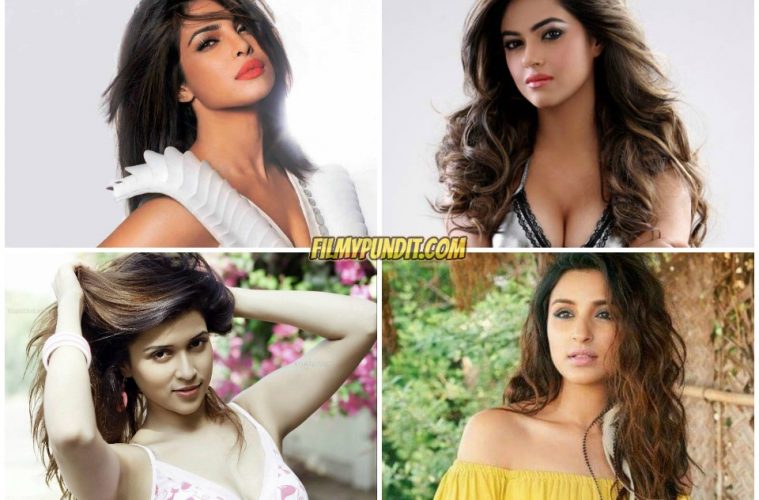 In Pics: The Famous Celebrity Cousins in Bollywood!

It’s all in a surname! It is not uncommon to see the star kids/cousins in the film industry. But at present, there are a lot of cousins in the industry. Some of them have made it to success following the footsteps of their successful cousins. But, starting a career in Bollywood is not everyone’s cup of tea, even when you have an established cousin in the field.

Let us now look at such cousins in the Bollywood- Born to star brothers Boney and Anil Kapoor, Arjun and Sonam Kapoor have made a mark themselves in the Bollywood. Now, Sonam Kapoor’s brother Harshavardhan Kapoor is entering the Bollywood with the film Mirzya.