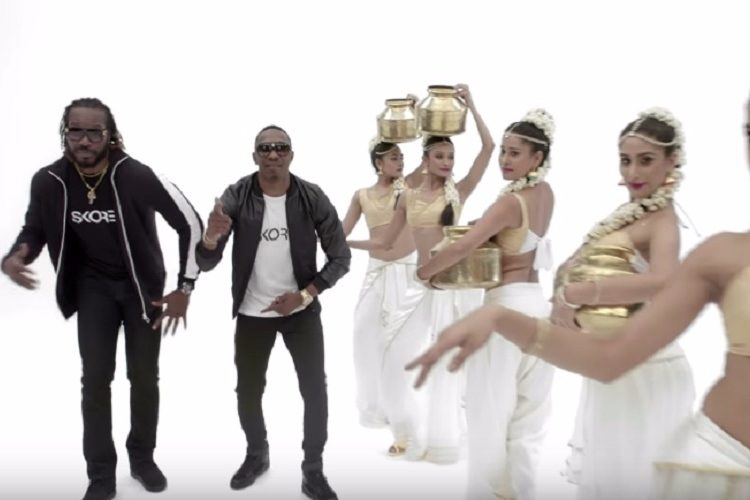 Why be a player when you can be a CHAMPION! Chris Gayle and DJ Bravo’s new Skore Condom Ad

Dwayne Bravo has recreated his superhit “Champion’ song for Skore range of condoms with Chris Gayle. The West Indian’s song was an anthem of their team during the T20 World Cup in which they won.

“Everyone deserves to have some fun but it’s even more important to be responsible. That is what a real champion does. I am excited to be able to encourage others to do just that by recreating Champion for Skore condoms along with Chris,” Bravo said.

While there are only modifications in the lyrics of the song as they have retained the original catchy tone. “Why be a player when you could be a champion” is the message Bravo and Gayle want to give to you when they are seen dancing with girls in the video.

Watch the video and tell us what you think in the comment section below.