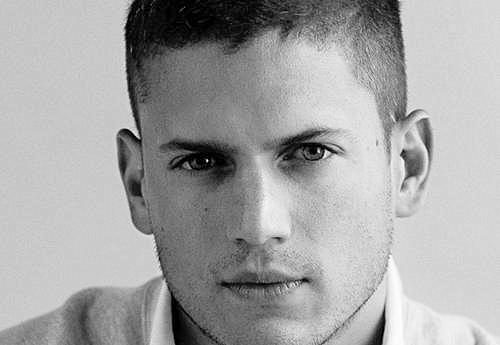 After his fat shaming meme went viral online, Prison Break star Wentworth Miller came out with a powerful message saying the picture was taken at a time when he was depressed and suicidal.

“Today I found myself the subject of an Internet meme. Not for the first time. This one, however, stands out from the rest. In 2010, semi-retired from acting, I was keeping a low-profile for a number of reasons. First and foremost, I was suicidal,” Miller, 43, wrote on his Facebook page.

The actor-director said he has spoken about this phase in his life but when the picture was taken, he was suffering silently. “…But at the time I suffered in silence. As so many do.

The extent of my struggle known to very, very few. Ashamed and in pain, I considered myself damaged goods. I’ve struggled with depression since childhood. It’s a battle that’s cost me time, opportunities, relationships, and a thousand sleepless nights.”

The actor said he turned to food for comfort. “In 2010, at the lowest point in my adult life, I was looking everywhere for relief/comfort/distraction. And I turned to food. It could have been anything. Drugs. Alcohol. Sex. But eating became the one thing I could look forward to. Count on to get me through… And I put on weight.”

Miller said the picture was taken when he was out for a hike in Los Angeles with a friend. They crossed paths with a film crew shooting a reality show and unknown to him paparazzi were also there. Soon his pictures were published alongside images from another time in his career with titles ‘Hunk To Chunk.’ ‘Fit To Flab’. He admits that “fighting for my mental health, it was the last thing I needed.” 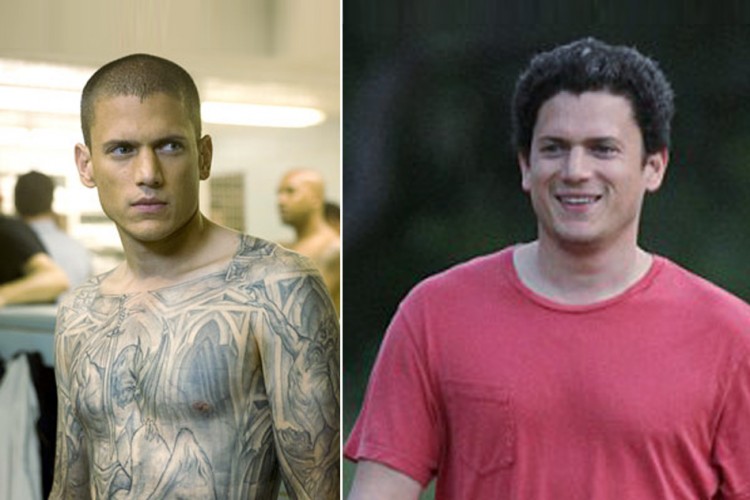 “Long story short, I survived. So do those pictures. I’m glad. Now, when I see that image of me in my red t-shirt, a rare smile on my face, I am reminded of my struggle. My endurance and my perseverance in the face of all kinds of demons. Some within. Some without. Like a dandelion up through the pavement, I persist. Anyway. Still. Despite.” The actor said the first time the pictures appeared online “it hurt to breathe” but he now gets strength from the image.

Miller will be back in his role of Michael Scofield as Prison Break is all set to return.

Today I found myself the subject of an Internet meme. Not for the first time. This one, however, stands out from the…