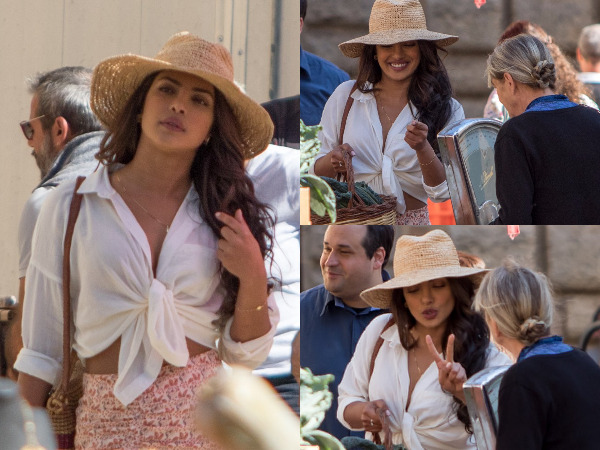 Wearing a white top and skirt, desi girl Priyanka Chopra looked like a diva while shooting for Quantico season 3. We have got a few pics of hers shooting in Montepulciano, Italy.

Priyanka Chopra has gone to an another level ever since she landed in Hollywood. She is making us proud with every appearance in the international arena.

She has created quite a niche for herself in the TV series Quantico. She plays the role of Alex Parish, FBI agent in it. Despite the failing ratings, the broadcaster has given a nod for the season 3 of the tv series.

We can say that the star power of Priyanka Chopra is the main reason behind the success of Quantico.

The diva was spotted shooting for season 3 and we have collected the pics from her international fan clubs below. 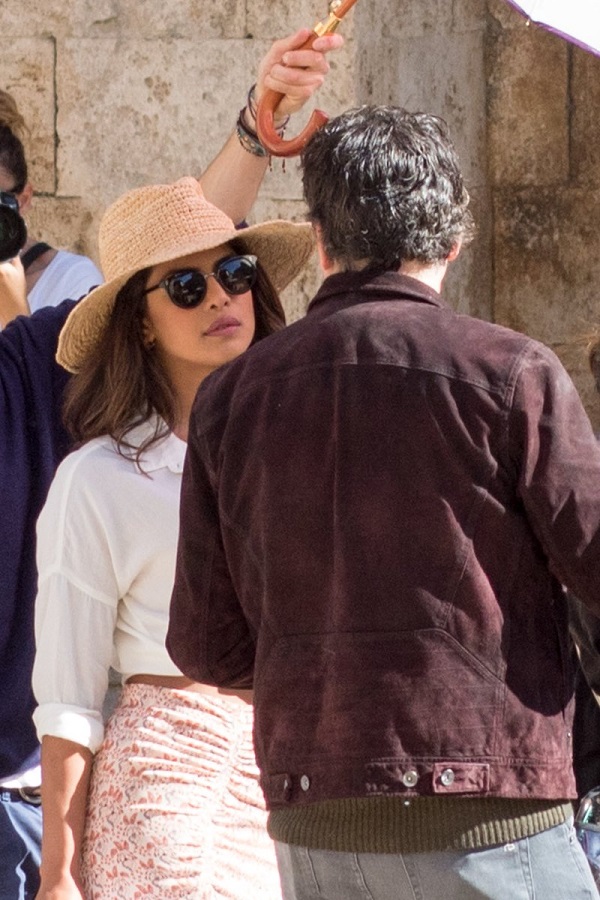 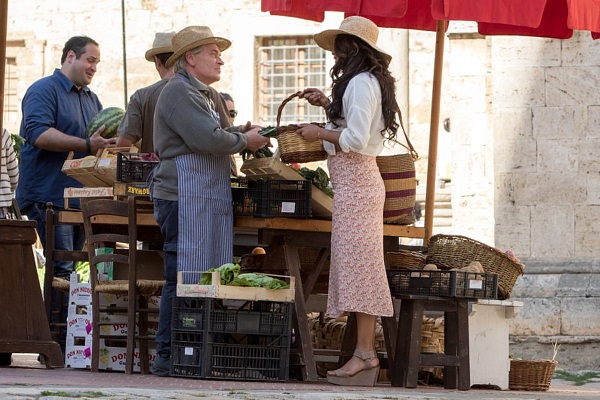 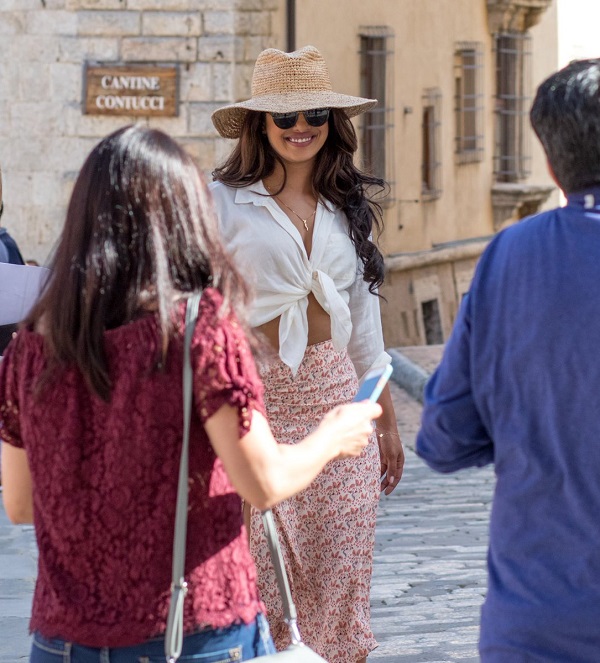 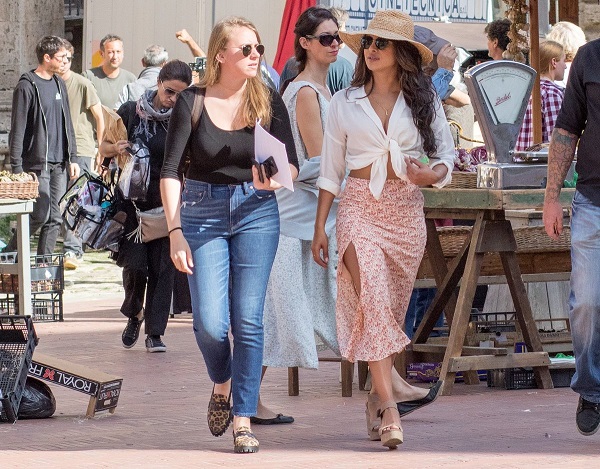 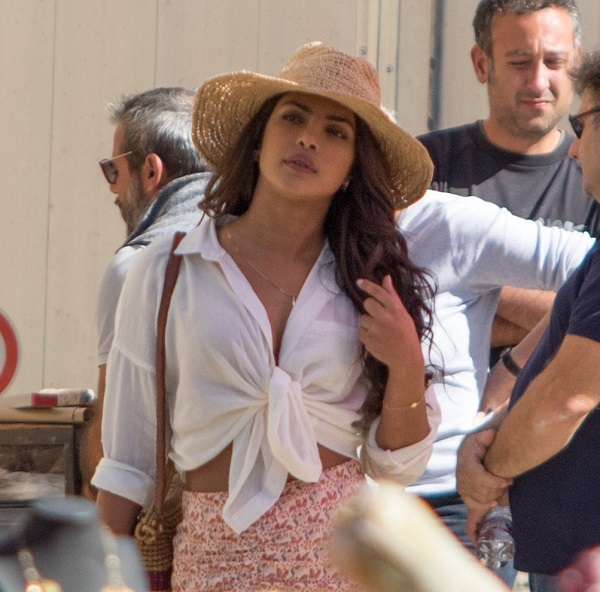 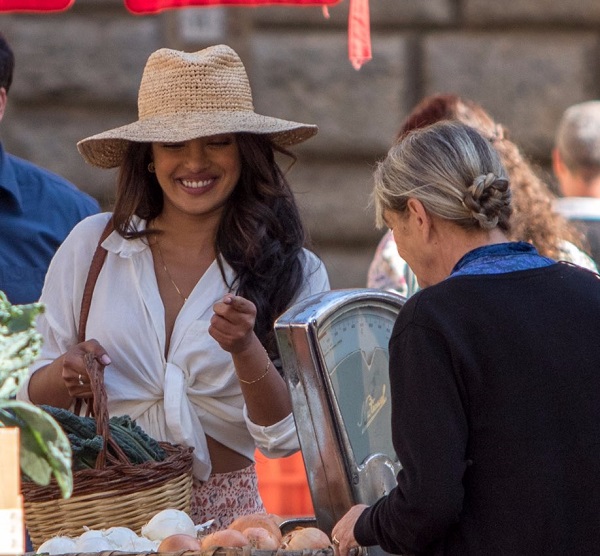 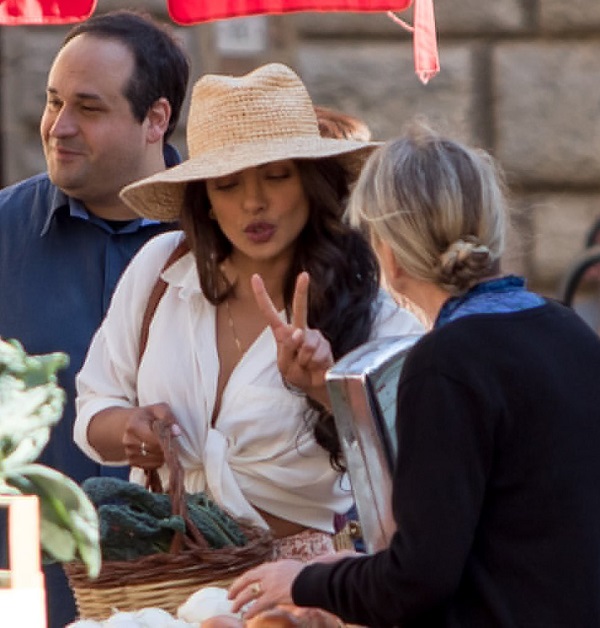 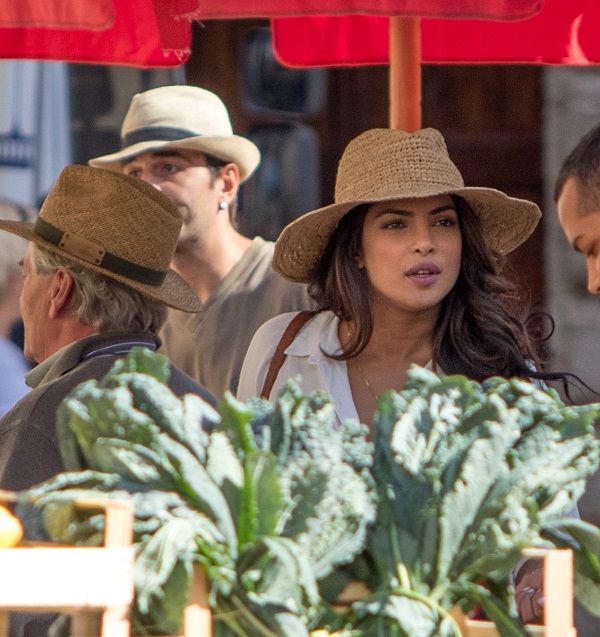 She recently spoke about feminism in an international platform. To quote her,

“Sometimes women have to show such enormous amount of strength to be perceived as unbreakable. They are constantly under scrutiny to prove that they can walk toe to toe with any man around the world. But that’s not easy at all. Women are physiologically different than men and there are times when I am vulnerable. But I have to try hard to cover my vulnerabilities. And I think that’s what makes me strong.”

Are you excited for the next season of Quantico?