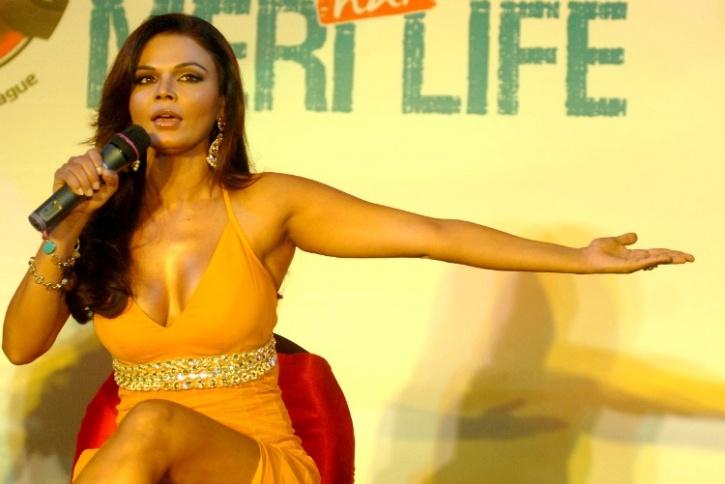 Rakhi Sawant has yet again made some ballsy statements in a press conference here in Mumbai. The press conference was about her upcoming Bollywood flick Ek Kahani Julie Ki. You may call her publicity seeker, but the way Rakhi has paved into Bollywood inroads is astonishing. Her every video, statement gets viral. The views and comments to her videos are the proof about how people love or hate her.

In the press conference, Rakhi being the person she is has made a lot of bold statements. Here are few excerpts of what she talked-

“I knew all three of them. I have done TV shows for them. I have known Sheena ever since I was introduced to Indrani. We all hung out. We partied. It’s not Indrani. It’s Peter. Look, I know Indrani. It’s just not possible. No mother does this to her own daughter, yaar. Peter, well, there’s evidence. Besides, Sheena and Indrani always called each other ‘didi’, at least when I was around them.”

About the Modi imprinted dress, she wore recently

“I don’t understand this world. This is my life. Before he even became PM, I was one of the first celebrities to publicly criticise Rahul Gandhi and call out Modi’s name from rooftops. Am I supposed to wear a Donald Trump t-shirt as an Indian? I don’t care. I’m not a terrorist or a rapist. There are worse crimes committed in this nation.”

About her breast enhancement surgery

“I have undergone plastic surgery. I got my breasts done. Big deal. If you start collecting the plastic that has gone into our Bollywood bodies, I can fill three trucks outside this very building. At least I’m honest enough to admit to it.” 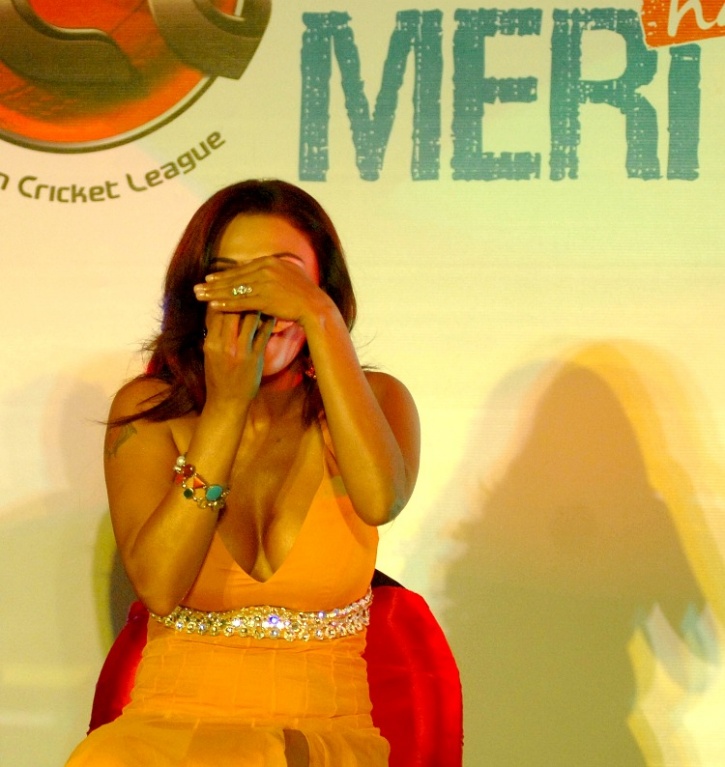 Tell us your opinion about her statement in the comment section below.