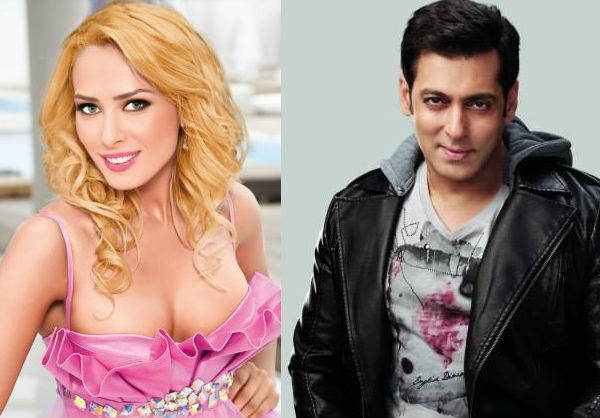 Yesterday, the pictures of Lulia Vantur with Salman Khan’s mother Salma arriving at the airport was making rounds in the social media. Soon, speculations have arisen that both Salman Khan and Lulia Vantur are going to live together. And it is said that Salman is going to make an official announcement about this at Preity Zinta’s wedding reception tonight! 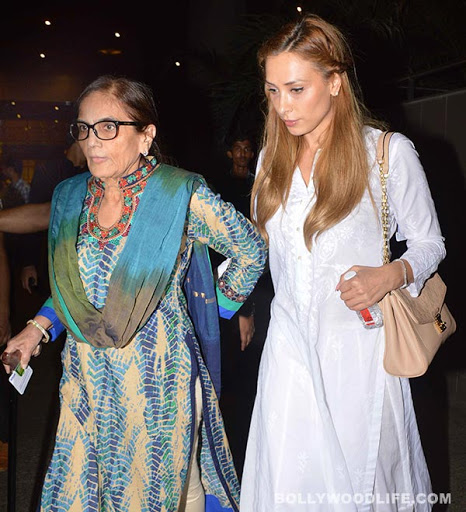 A report in the entertainment website, Bollywood Life states that,

Salman, who is a very dear friend to Preity, plans to officially introduce Iulia Vantur to all his industry peeps at the wedding bash tonight. In fact, this would be their first official public appearance together as a couple which explains why we are so excited. However, despite making things official, word is that the couple has decided to arrive in separate cars at the party – the reason best known to them.

This is an exciting news for the Salman Khan fans who were waiting for their bhaijaan to get hitched. Salman’s alleged relationship with Lulia Vantur was making rounds from a year ago. So, we are pretty excited. How about you guys? Drop your comment in the comment section below.