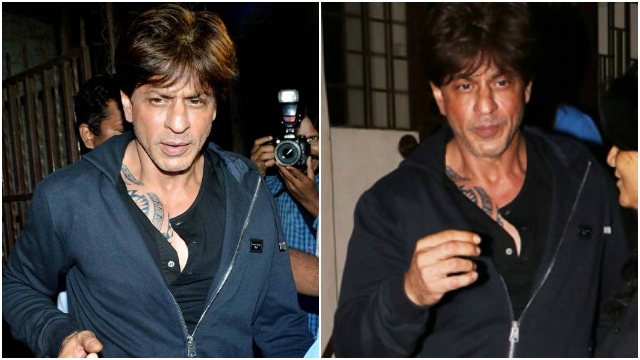 Shah Rukh Khan gets Tattoed for his next film! See pics

Recently, we reported that Shah Rukh Khan has signed a film with Director Imtiaz Ali. Anushka Sharma is the heroine of this flick. And the film will be shot in Budapest, Hungary. There are rumours that the superstar will be playing the role of a tourist guide in the film.

The actor recently was spotted at an airport and what caught everyone’s attention was his chest tattoo.

The tattoos were meant for the shoot alone. But this time, the blue ink tattoo on Shah Rukh seems to be for the keeps. SRK gives us just a peep at the tattoo in these images. 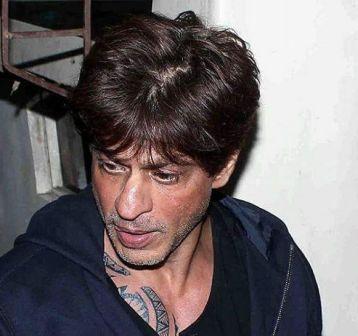 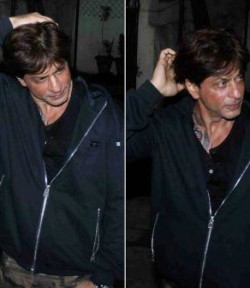 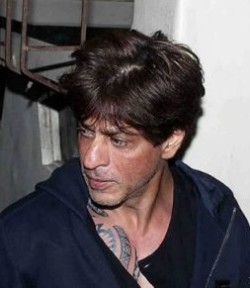 Before this, King Khan was seen donning a tattoo for the movie Don 2 with ‘D’ inscribed on his forearm.