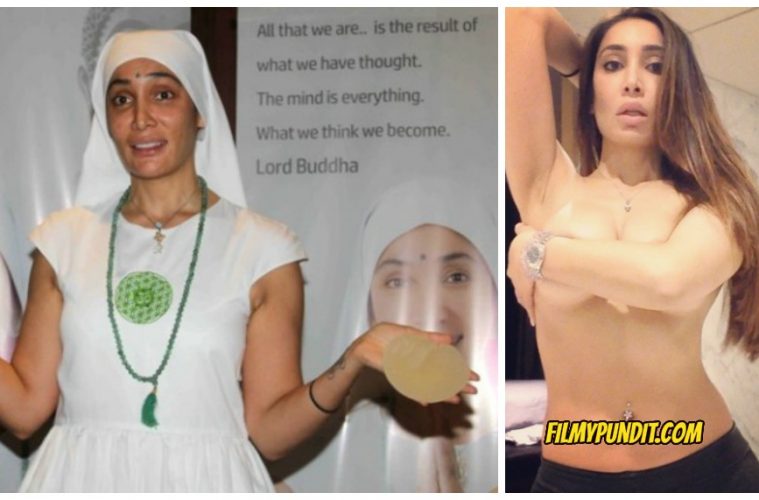 Sofia Hayat Shows Her Silicon Implants To The Media!

Earlier we had reported that Former model and singer Sofia Hayat has become a nun now. This news came as a shocker for her fans. Now, Gaia Mother Sofia called a press conference to share the details about her transformation.

Among many other things she shared, the one which surprised the gathering was when she displayed her removed silicon implants – 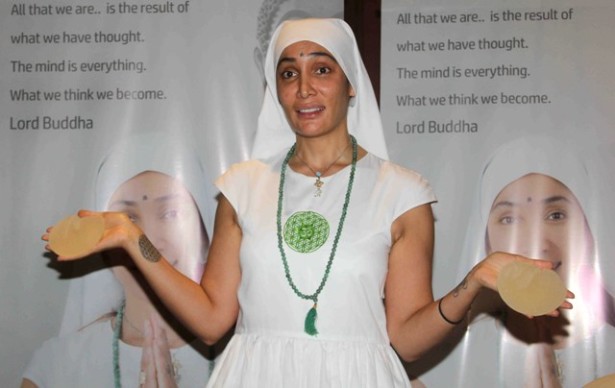 I am the incarnation of Quan Yin, Female Christ, Mary and Goddess Isis. I am the Mother and daughter of God of the Holy Trinity. I want to spread the truth of who we are and what is our purpose in life is. It is time to wake up and live the truth.

At this event, she also revealed about her sex life-

I have not had sex after July 2015 as I didn’t feel like. I was in a relationship earlier but I didn’t feel the urge to get physical. That’s when I understood sex soul as sacred. However, when it is enjoyed without love and respect it exhausts the life force and turns us into mere physical beings. I was born Muslim and converted into Christian. And be considered.

We could not say much but wish her luck for her future. What do you think guys? Tell us in the comment section below.