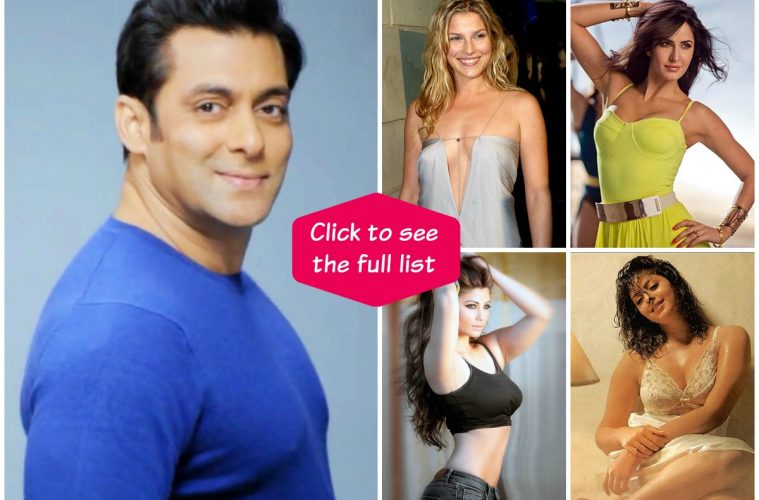 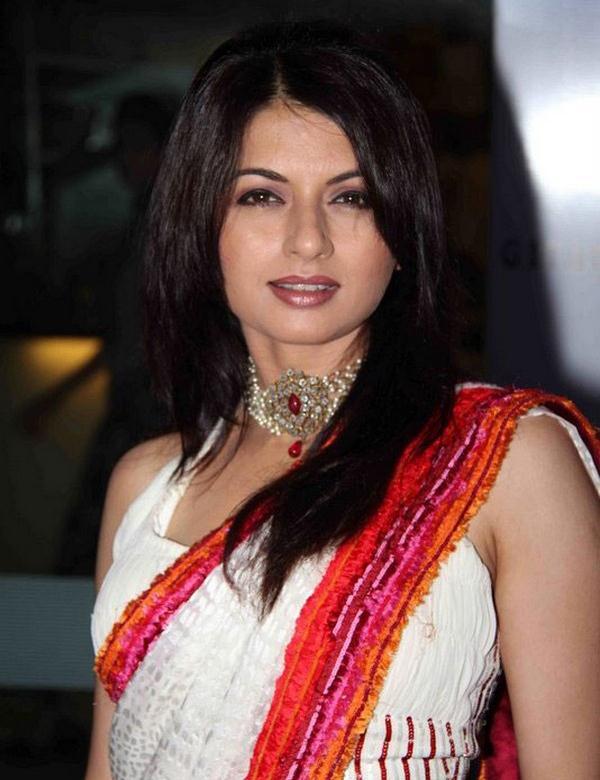 While Salman went on to make a successful career in Bollywood, Bhagyashree faded away. She made a comeback on television with a couple of TV serials, including Jhalak Dhikhhla Jaa.