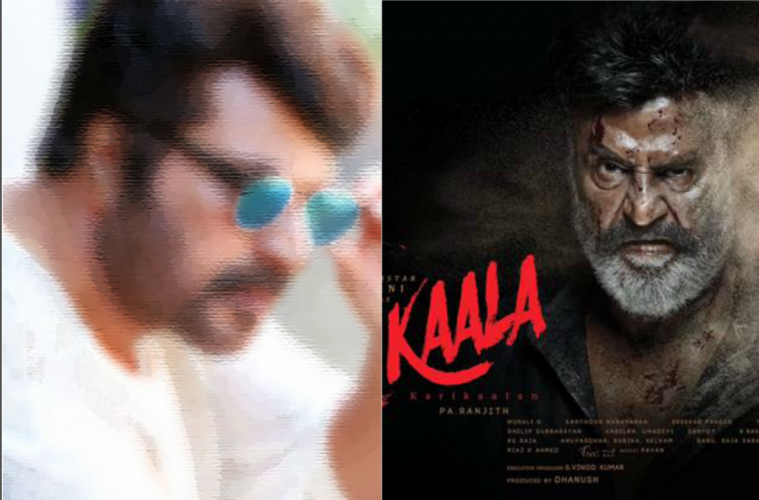 The firstlook of the Rajnikanth’s upcoming film Kaala Karikaalan was released recently. Since then, it has already created a buzz in the social media. 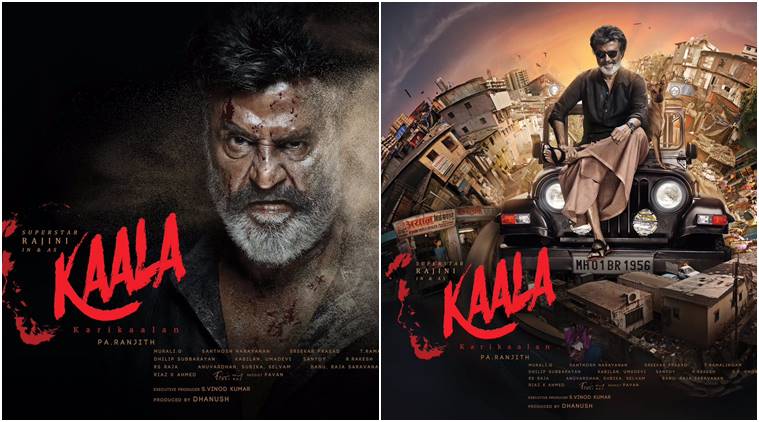 People are hoping that it will be a cult film like the superstar’s some of the previous movies. Rajnikanth even landed in Mumbai to shoot a 40-day sequence for the film. The makers had to arrange a high end security for the actor so the shoot goes on smoothly. Well, that’s a little difficult considering the kind of fan following Rajinikanth. But the latest buzz is that

But the latest news is that Malayalam superstar Mammootty might also join the film and play a rather important role. 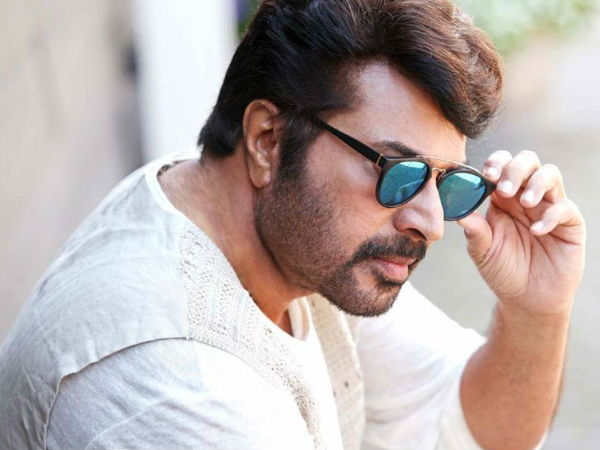 As per reports in Indian Express, Mammootty might be roped in to play the role of BR Ambedkar in the film. In the film’s poster, we saw Thalaiva sit on a vehicle that had BR 1956 written on the number plate. The number plate represents BR Ambedkar and the year he passed away. If reports about Mammooty and Rajinikanth coming back together onscreen are true, expectations from this film are going to increase significantly. The last time they did a film together, Mani Ratnam’s Thalapathi, the audience simply loved the film. It was one film no one should miss.

Kaala Karikaalan is directed by Pa Ranjith, which marks his second film with the superstar. Huma Qureshi is also a part of the film, shoot for which is going in Mumbai right now.The actress even tweeted about it. Check it out.

What are your thoughts on this? Tell us in the comments below.