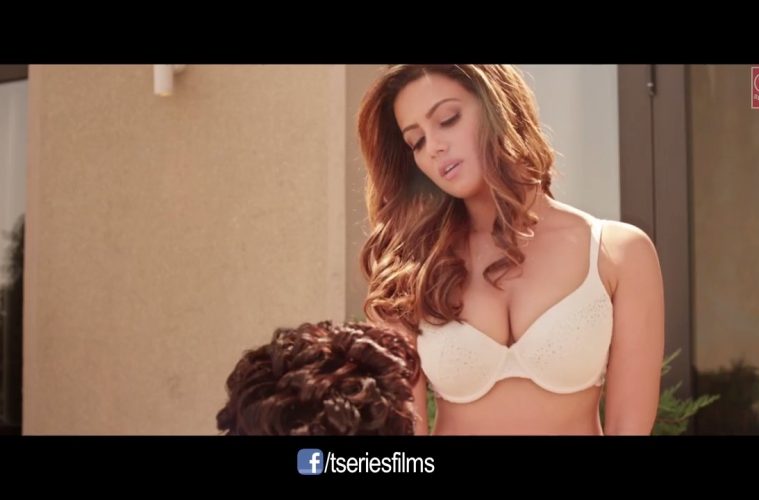 The Trailer of ‘Wajah Tum Ho’ is too HOT to handle!

The video starts with hot and steamy scenes between Sana Khan and Gurmeet. Both the actors play lawyers in the film, who are pitted against each other in a case. Then enters Rajniesh, who is accused of staging a live murder on his channel. Sana plays his lawyer and Gurmeet is in the opposition. Sharman plays the role of a cop in the film who is keen to solve this interesting case.

The film is directed by Vishal Pandya of Hate Story 3 fame and is produced by T-Series. Wajah Tum Ho is slated for a release on December 2, 2016. 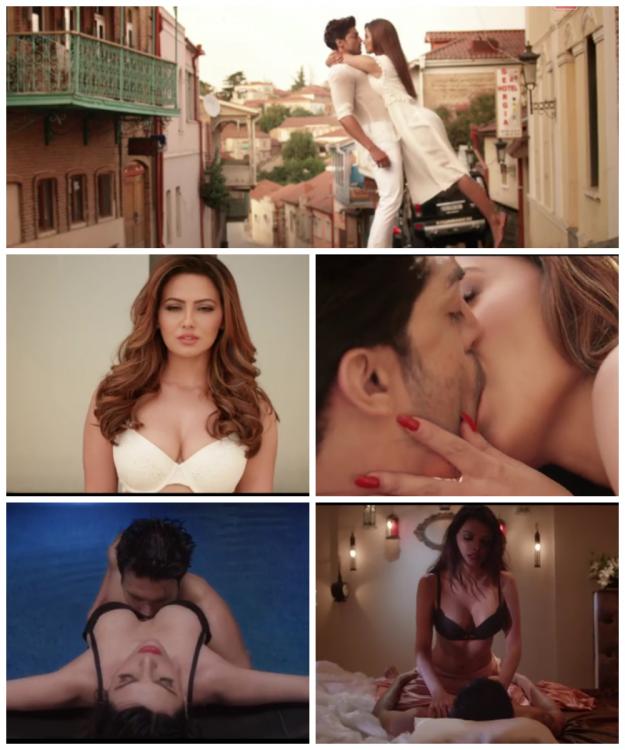 Tell us what you think about the trailer in the comments.