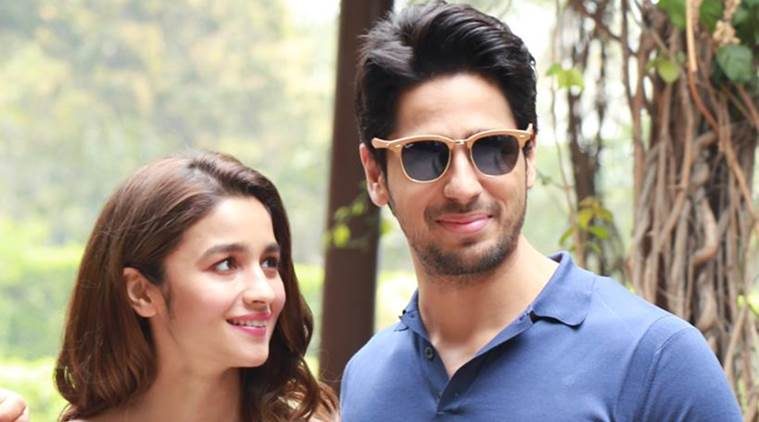 Alia Bhatt speaks about her RELATIONSHIP with Sidharth Malhotra!

There were reports which suggested that Alia Bhatt had thrown a party to introduce Sidharth Malhotra to her near and dear ones. When the actress was asked about it during an interview with Hindustan Times, she replied:

That’s absolute crap. Who would throw a party to introduce anyone? He isn’t a new person who has just shifted from the UK to Mumbai that I have to introduce him to anybody. Everyone knows who he is.

She also added more about her equation with Sid, hinting at the recent rumours about their break-up:

Sometimes, as an actor, you travel to so many countries that you lose touch with people. If two people don’t talk to one another for a while, it is assumed that they have broken up. I have always taken the liberty to say that Sidharth will be an important part of my life because I am aware of that fact. Apart from that, I have never been secretive about my fondness for him. The minute I change my fondness level, media can start asking me questions. But as long as it is at the same level, I guess we can be happy (laughs). Things change every second, every day. Our equations will also keep changing and getting better.

Don’t Miss:The sizzling chemistry of Sidharth and Alia in this photoshoot will make you jealous!