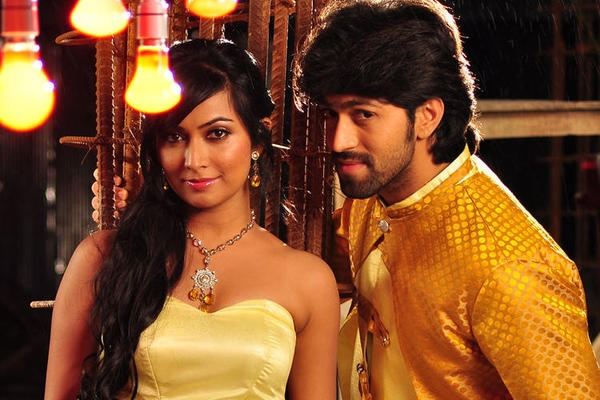 Kannada Stars Yash and Radhika Pandit to get ENGAGED!

Good news coming from the Kannada film industry! Kannada superstar Yash and Radhika Pandit are going to get engaged tomorrow. With this, they have put an end to the speculations around their relationship. It is said that they have been dating from 5 years. But both of them neither confirmed nor denied the rumours.

Our source revealed that Yash and Radhika Pandit will get engaged in a private ceremony tomorrow. Close friends and family of both the stars will leave for Goa today (Thursday) and will be celebrating with the couple. Their wedding is slated to take place in December.

Best wishes to the couple from the FilmyPundit fraternity!