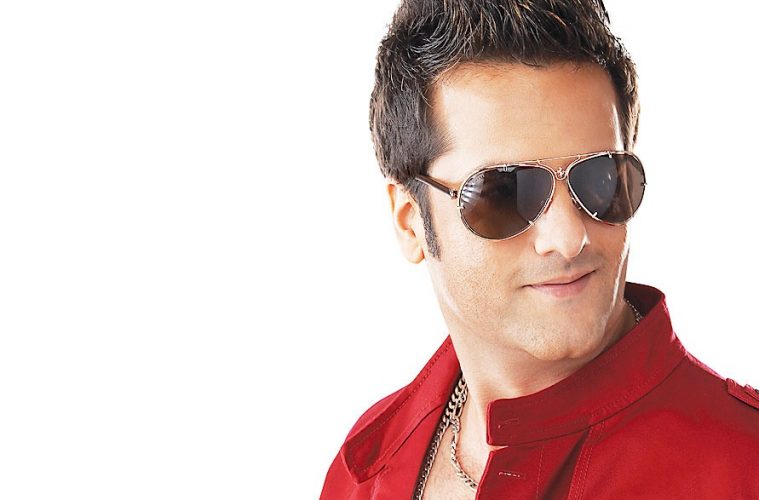 After quite a long time, Fardeen Khan is back in the news. No, not because his film is going to get released, but for his looks now. Yes, Fardeen Khan, once known for his good looks and a chiselled body has gained significant weight over the last few years. His latest photo recently surfaced on the internet and has become the subject of discussion and troll on the social media. 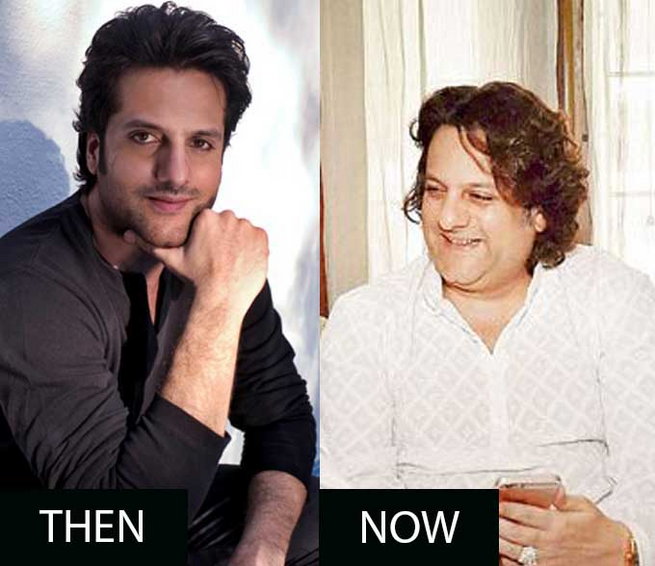 While the reason for the weight gain is not known. It has been said that the actor is living a troubled life lately after the demise of his father, his sister in an accident and he himself had drug addiction problems.

But, Twitter does not treat this kind of news kindly. Here, are some Tweets about what people had to say about his body weight.

Fardeen Khan gained weight so that people can say in future that "Bande mai dum tha."

However, not everyone trolled him, few people came out in support and slammed body shaming.

Why is everyone body shaming Fardeen Khan now? He put on weight. Big deal. Get over it.

You do realize making fun of Fardeen Khan's weight gain amounts to body shaming right. Imagine the outrage if it was an actress.