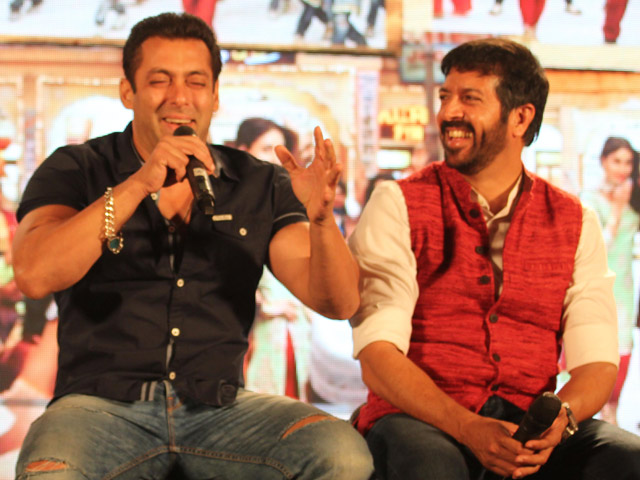 After Ek Tha Tiger and Bhajarangi Bhaijaan, director Kabir Khan and Salman Khan are all set for their third film together. Both their films were a blockbuster hit and had looted the Box office. Kabir Khan took it to Twitter to announce this news.

YES… WE ARE COMING BACK… EID 2017 🙂 pic.twitter.com/rBjaQXnZeh

Confirming the same further in an interview post his big win yesterday Kabir said, “This time too, I went to Salman and after the narration he simply said, ‘Great story, let’s make it.’ And that was it.”

However, he said to wait for the formal announcement on this news.

All that is being written about my next with @BeingSalmanKhan is just media conjecture. Wait for our formal announcement 😊

Will this be another film with a patriotic backdrop? Or a nice heartwarming story? Only time will say. We are excited and we are pretty sure that you are excited as well!