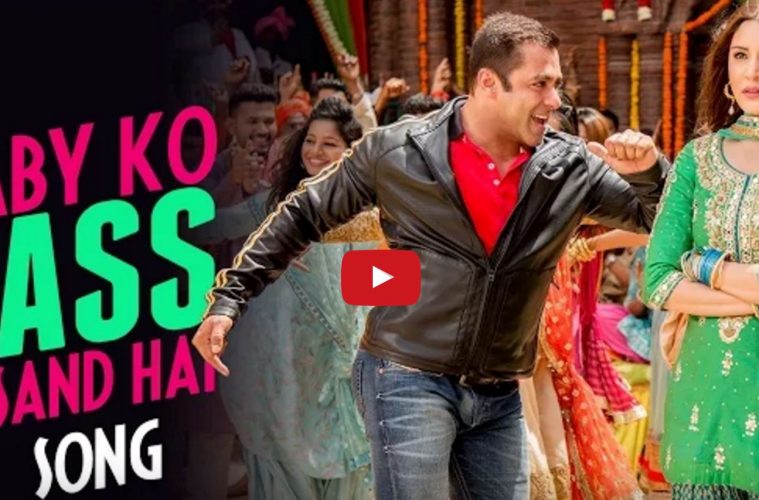 Sultan Song ‘Baby Ko Bass Pasand hai’ Will Get You Groovy To The Tunes!

Salman Khan – Anushka Sharma starrer Sultan has already raised excitement among the fans with the release of the kickass trailer last week. Today, the makers of the film has released a song called ‘Baby ko bass pasand hai‘ and people are already grooving to its tunes.

The song is sung by Music director Vishal Dadlani, along with rapper Badshah and Shalmali. And the song is already a superhit on Youtube.

This song has some peppy moves from Salman Khan, which we are sure will feature in the parties hereafter. Like Dhinka Chika, Dabbangg, Jumme Ki Raat, this song also contains not one but many funny steps. We see Salman giving some thumkas to the dance number and we can’t take our eyes off him.We are just loving how bindass he is! At one point of the song, Bhai also tries the signature Sunny Deol step and takes it to the next level!

Directed by Ali Abbas Zafar, Sultan is slated to release on 6th July, 2016.

Do watch the song and tell us whether you liked the song below in the comment section.