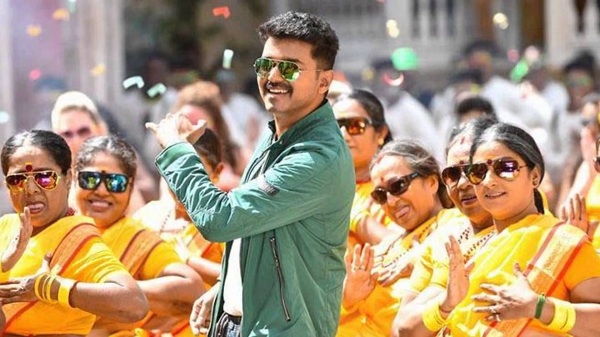 So one of the biggest happenings in South in recent times was the release of Theri’s official teaser. The trailer looks electrifying with Vijay’s imprint all over it. Producer S Kalaipuli Thanu, who is bankrolling Theri is planning to organise a grand music launch around March 20. The actual film will be released on 14 April on Tamil New Year.

Do watch the teaser and let us know your comments.