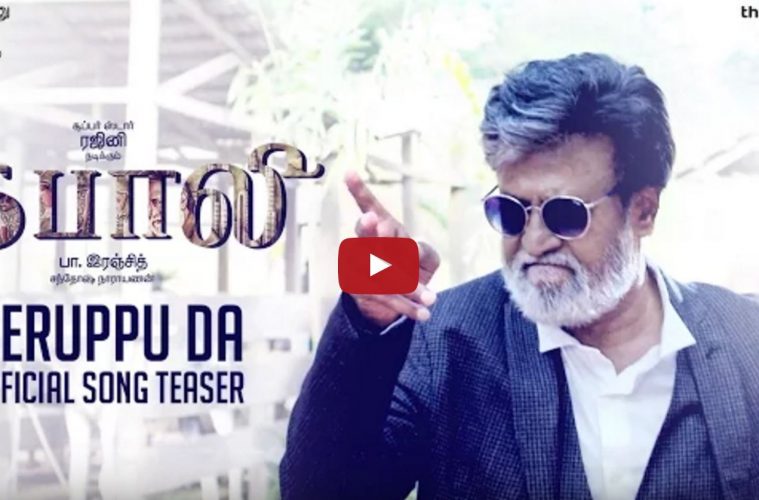 Youtube Is On Fire As A New Teaser Of Rajnikanth’s Kabali Is Released!

One of the most awaited films of 2016, Kabali is definitely raising the excitement among the Rajnikanth fans. The makers of the film released the teaser of it;s song “Nerruppu da” on Youtube today and the view counter of the video has gone berserk since then.

The teaser also features Taiwanese star Winston Chao, actress Sai Dhanishka, and Radhika Apte. But the swag is all around the superstar himself.

Do watch the video to experience it –