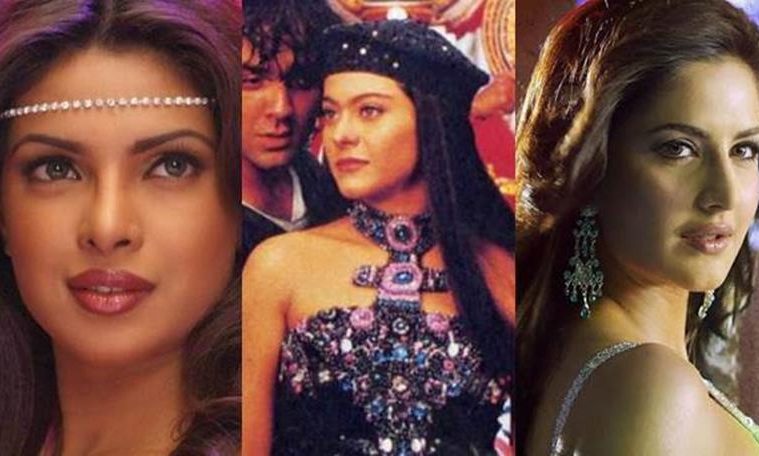 Bollywood Actresses who shined in negative roles too! 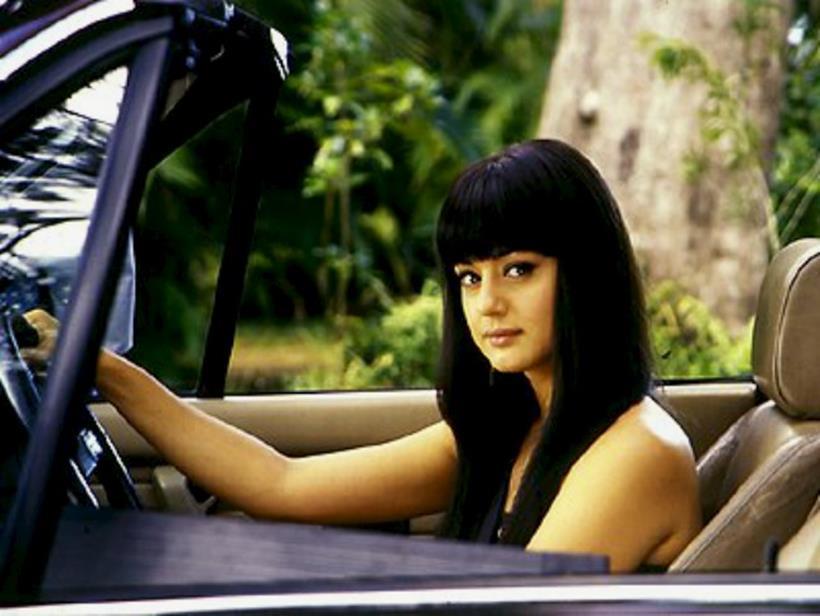 Bubbly Preity Zinta played Sonia in ‘Armaan’ who is a rich and arrogant schizophrenic woman used to have things her own way. The film received positive reviews and Preity was particularly praised for her performance for which she received nominations for Best Villain at different award ceremonies, including filmfare.