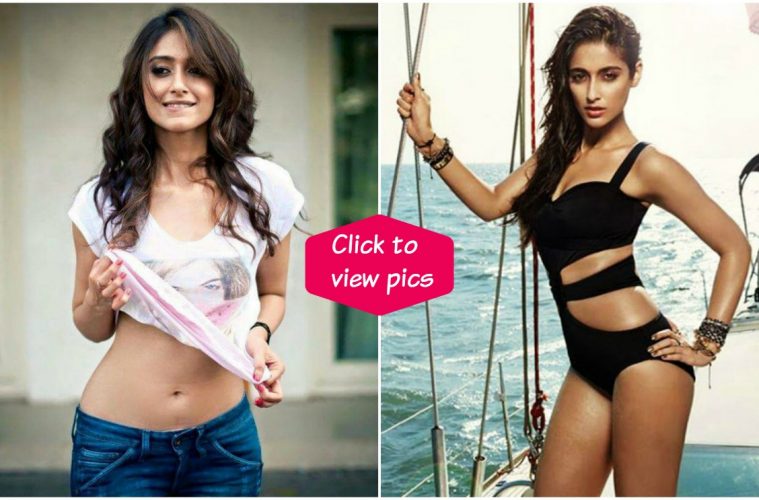 The Goan Beauty, Ileana D’Cruz is already a big name in the Telugu film industry. She has acted opposite Telugu stars like Ravi Teja, Junior NTR and has got largely positive reviews saying that she looked damn cool on the screen. She later moved to Bollywood and has acted in a handful of movies with Ranbir Kapoor, Shahid Kapoor, Varun Dhawan, Saif Ali Khan and now she has done a film with Akshay Kumar!

Check out the hot photos of this stunning chic! 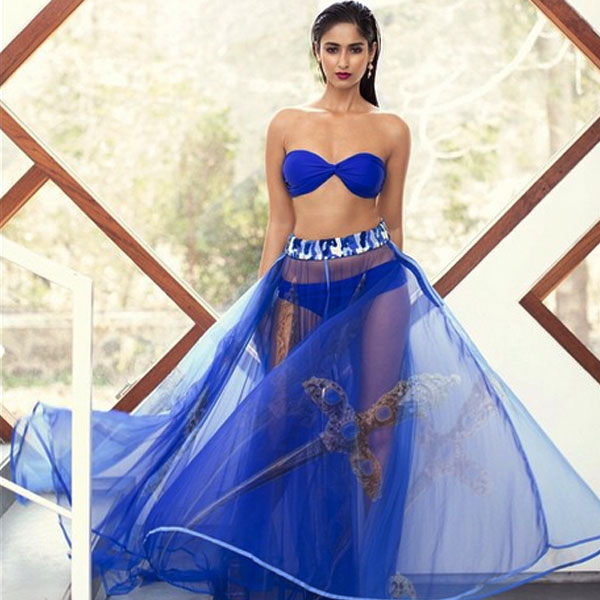 D’Cruz was born in Mumbai, and raised partly in Mumbai and partly in Goa. Her first name comes from Greek mythology, meaning Helen of Troy. Her family relocated to Parra, Goa when she was 10 years old. Her mother tongue is Konkani.