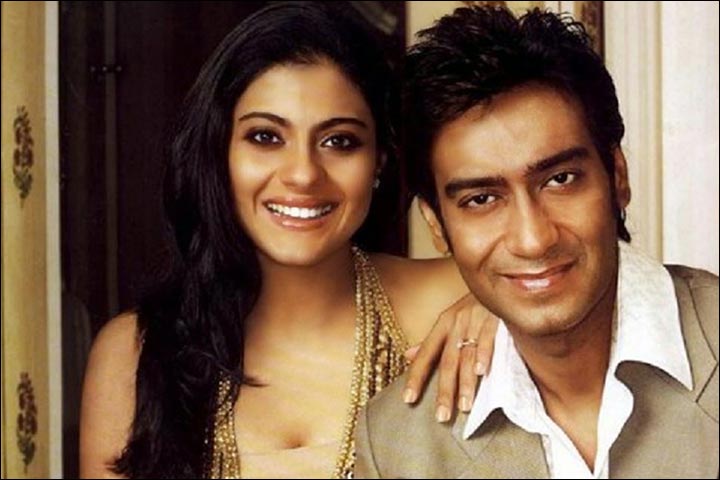 After 17 years, Kajol reveals why she married Ajay Devgn!

Many fans were surprised when Kajol married Ajay Devgn seventeen years back. But both the actors who hail from the cinema family background made a well thought out decision back then.

After 17 years, Kajol reveals in an interview, why she married Ajay at the peak of her career.

“It was the right thing for me to do at that point of time. I had been already working for around eight and a half to nine years. So, I was ready to kind of calm down on my work front and kind of take it easier,”

She also said that she had set the condition that she would do one film per year after the marriage.

“I was doing four to five films a year. I didn’t want to do only that and to only live like that. That wasn’t what I had set out for. So I assumed that I would get married and do one film a year. I’ll be happier and be more settled,”

She revealed all these things while shooting for a show Vogue BFFs. This show is coming soon on Colors Infinity channel.

Kajol and Ajay, got married in 1999 and are the parents of two children – daughter Nysa and son Yug. On the work front, recently she acted with Shah Rukh Khan in the film Dilwale.