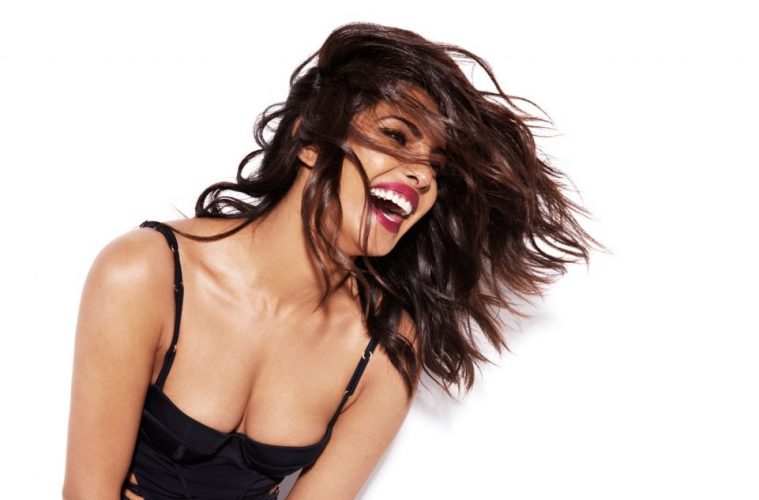 OMG! Priyanka Chopra is unstoppable. Now, she has graced the cover of Complex magazine. And she looks absolutely gorgeous in the photos. Undoubtedly, she’s now ruling the world of entertainment internationally. 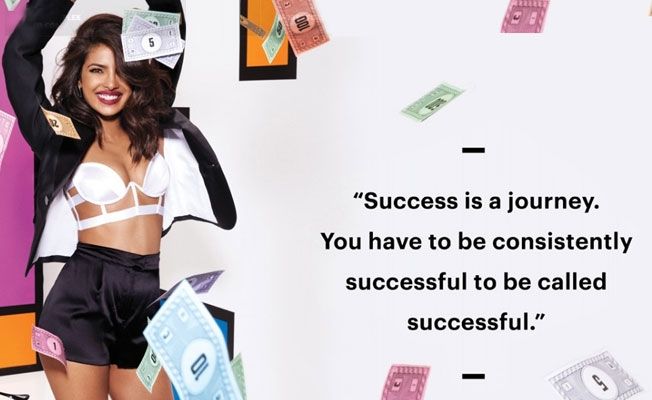 In an interview with the magazine, she reveals her encounters with racism both as a teenager as well as in Hollywood, where she’s constantly trying to avoid stereotypes. She also talks about her fame, success and that she wants to be next James Bond! Because becoming a bond girl is too mainstream!

Take a look at the photos below and the full text of her interview here.