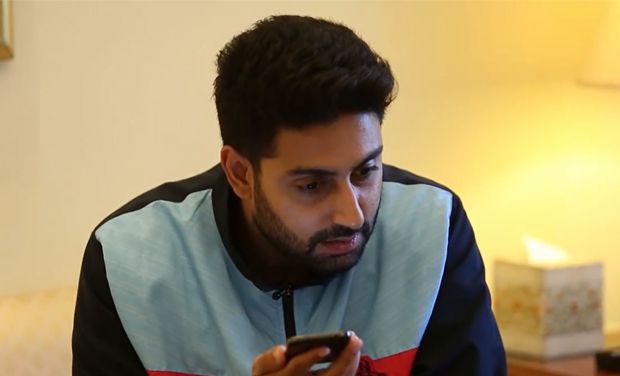 Abhishek Bachchan often makes time for charitable causes. In fact, the actor recently raised funds to support 30,000 underprivileged kids, in collaboration with an NGO called Magic Bus. In the past, too, Abhishek has raised funds for this NGO by organising celebrity football matches, and also by contributing a percentage of the proceeds from the ticket sales of his kabbadi team’s matches. This time around, Abhishek travelled to Singapore and Hyderabad to raise funds for the kids.

A source close to the actor says, “He first went to Singapore and then to Hyderabad to be part of the fund-raising charity dinners. In Hyderabad, the initiative was also supported by actors like Ram Charan and Rana Daggubatti. From both the events, the organisation has raised enough funds to support the education of 30,000 underprivileged children from Maharashtra, Telengana and Andhra Pradesh.”

When contacted, Abhishek said, “The incredible work that this organisation is doing to support around 4,00,000 children amazes me. I’m happy that my contribution at the Singapore and Hyderabad benefit dinners will go towards building the future of 30,000 children.”