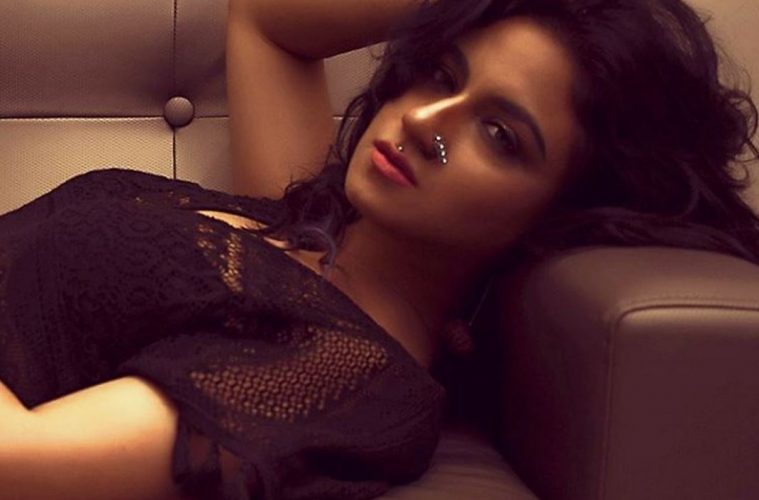 Recently, the CBFC asked the makers of  Baar Baar Dekho, to edit out a visual showing a bra in the movie. The film stars Katrina Kaif and Sidharth Malhotra. Angered over this demand, former Bigg Boss contestant Priya Malik expressed her protest on the social media, by posting a braless picture of hers.

“Because wearing a visible #bra would be indecent. #FreeTheNipple.”

With Priya expressing her annoyance over Instagram, we wonder what the deleted scene would have been. And whether Priya Malik and other protesters have jumped their guns in showing the dissent. The film has been given UA certificate by the Censor Board.

Because wearing a visible #bra would be indecent. #FreeTheNipple

Talking about the photo, she said:

Yesterday was the day when a bra scene got banned from a film, a temple in Ujjain asked girls to not wear jeans to the temple and the Foreign Minister suggested women tourists to not wear skirts in India. Hello, 2016!  Those who consider the sight of a woman’s bra offensive are the same ones who’d consider me going braless offensive too. That’s society for you. My body. My choice. Who put the boo in boobs?