These Photos of Priyanka Chopra for the cover of Flare Magazine are HOT!

First, Priyanka Chopra dominated Bollywood. Now she’s headlining the hit show Quantico and set to steal scenes as the villain in blockbuster-to-be Baywatch. Charlotte Herrold grabs a spare second with the actress primed to overtake every star in Hollywood – This is the intro given in the Flare Magazine for Priyanka Chopra’s interview.

PC in every sense is rocking the glamour industry worldwide. She is ion the covers of international magazines one after the other. The latest one being the Flare Magazine. She speaks various topics in the interview. It covers her early life, her accidental entry into glamour world, Bollywood reign and her current Hollywood projects. You can read her interview here.

The photos shot for the magazine cover are very beautiful and hot. We have collected it together for you. 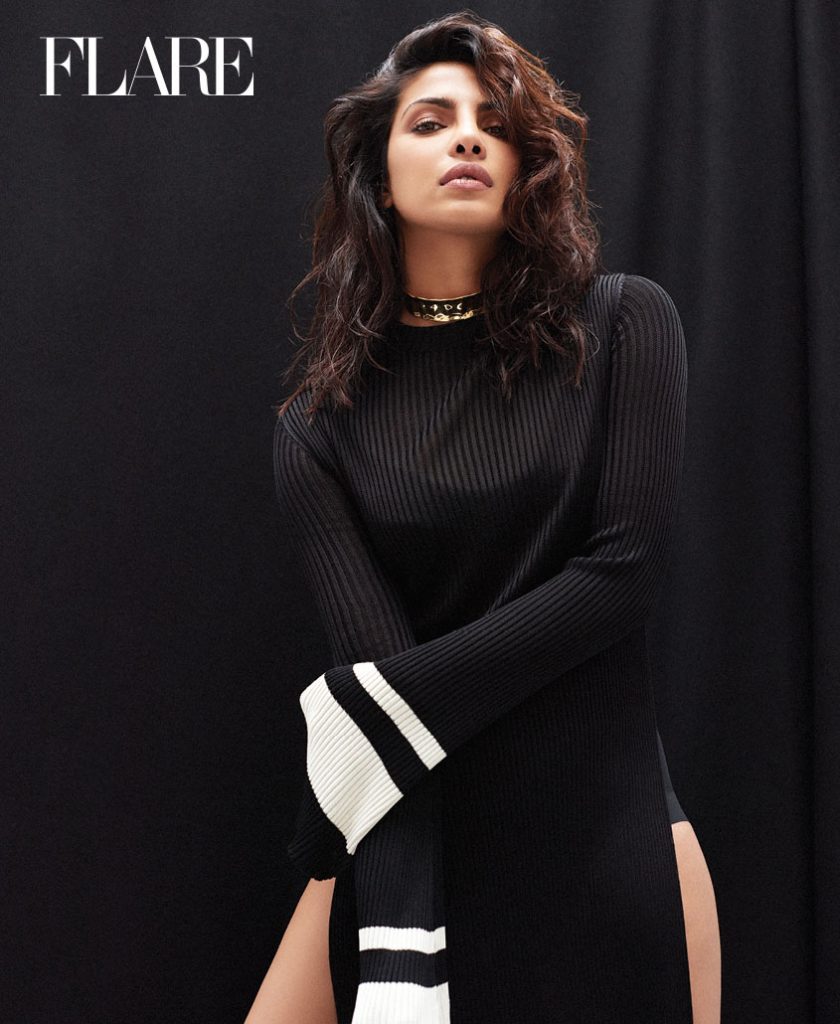 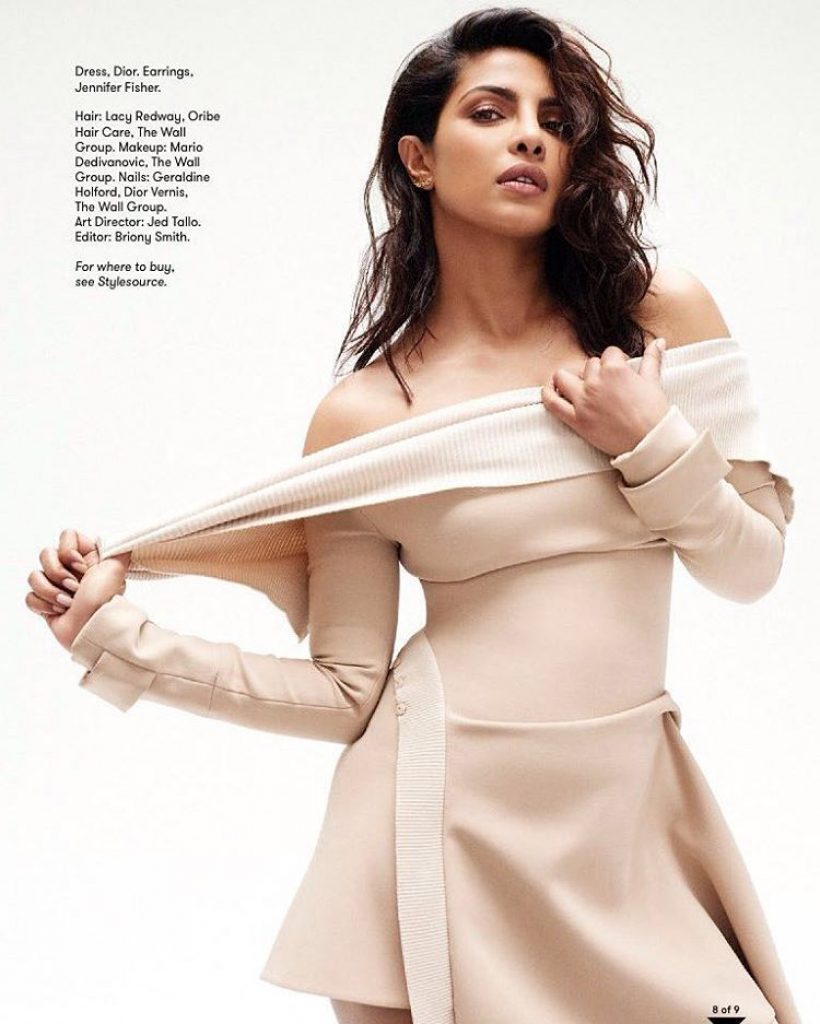 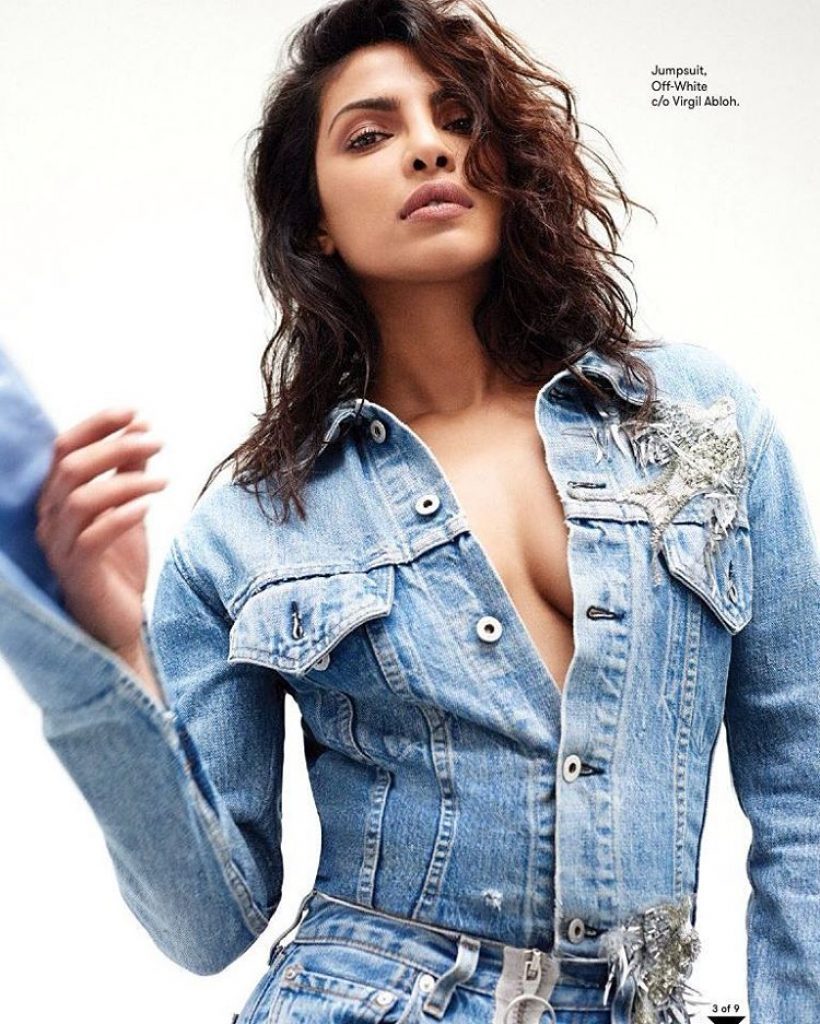 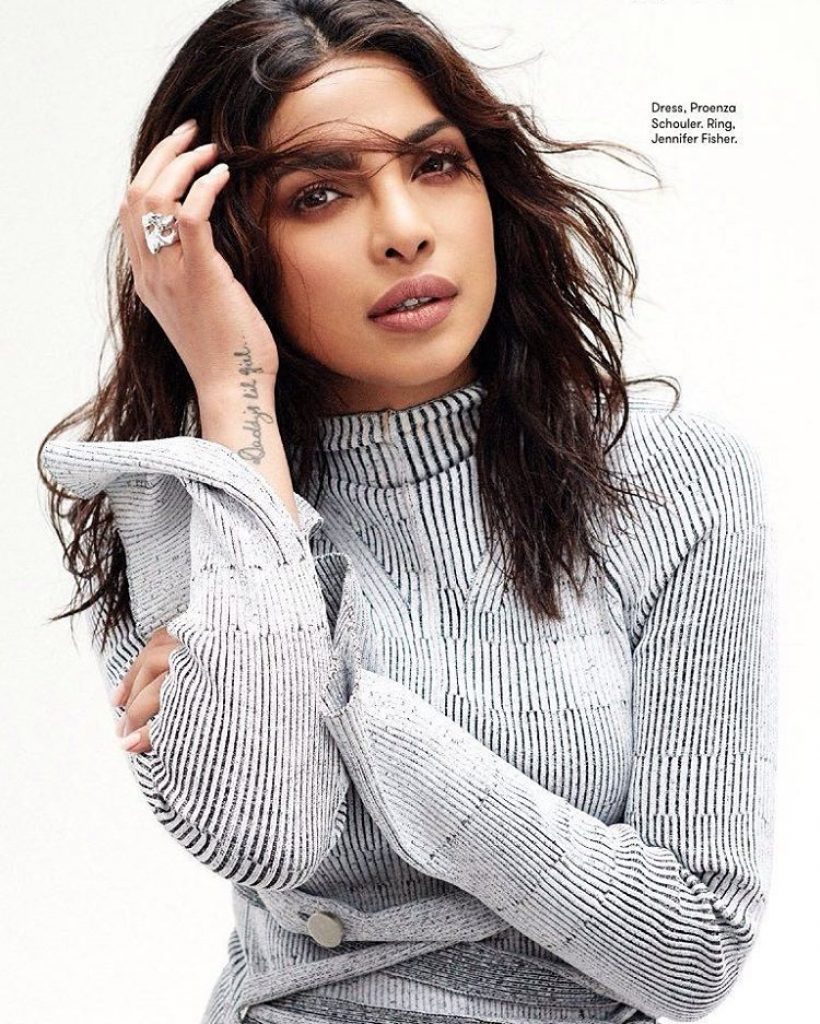 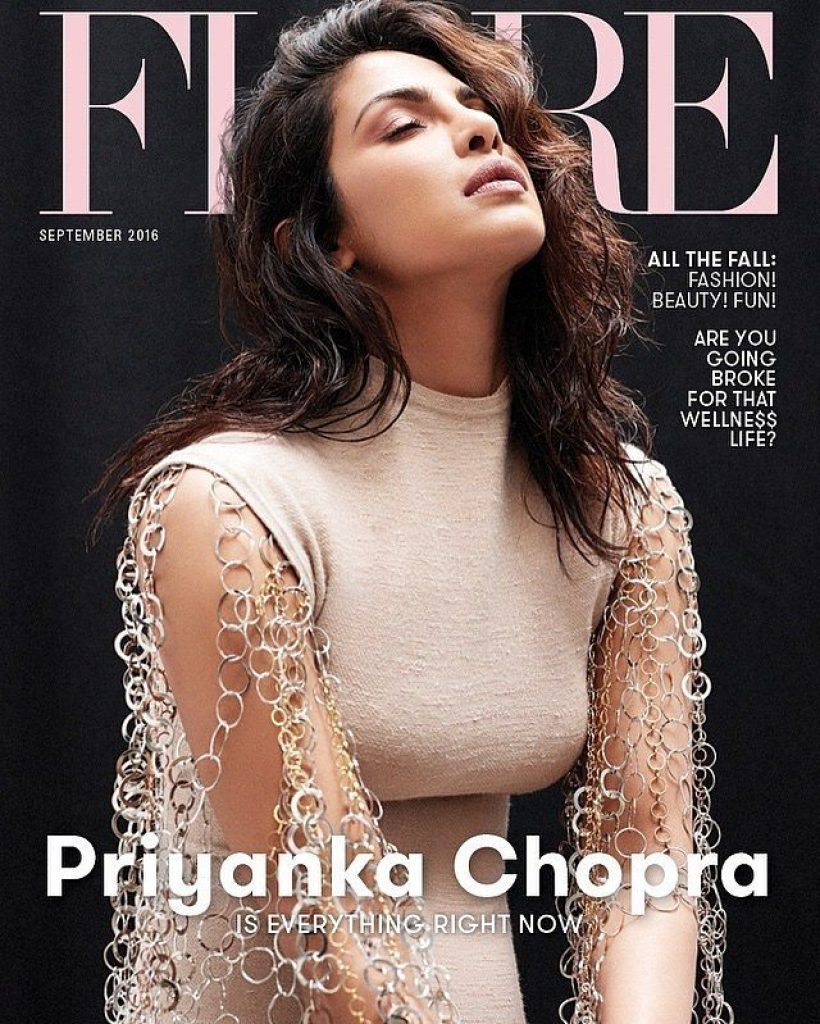 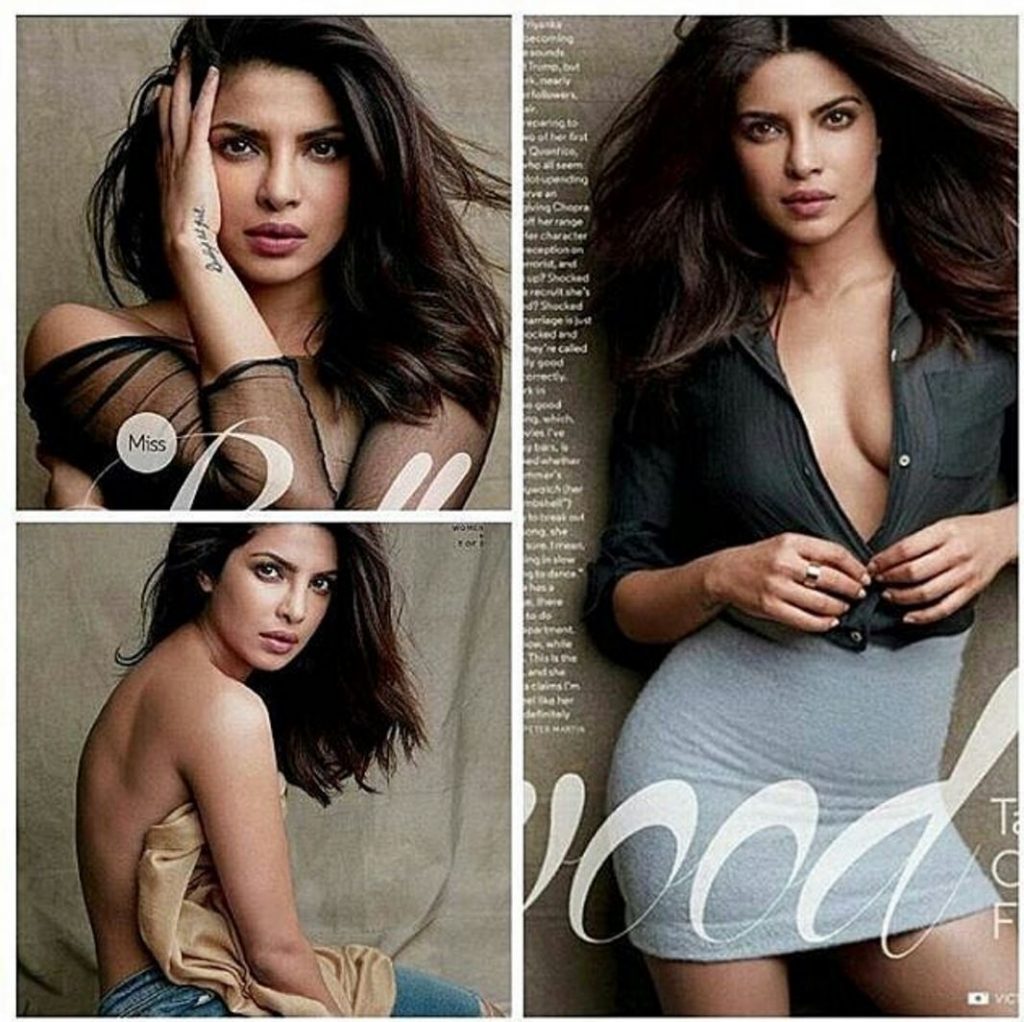