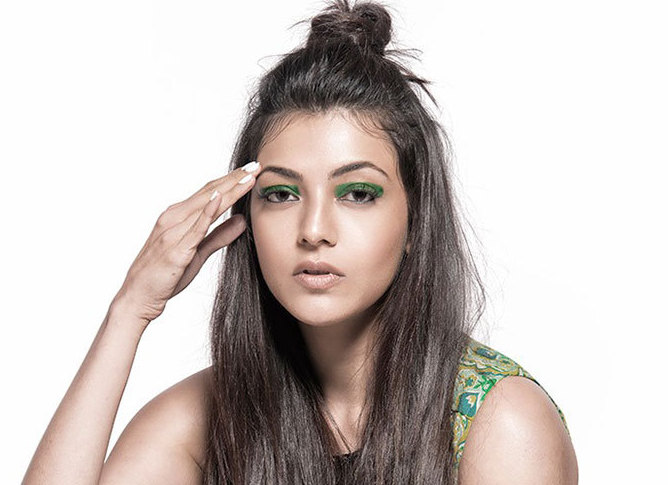 These Photos of Kajal Aggarwal from Cine Blitz Photoshoot are Simply Beautiful!

Kajal Aggarwal recently shot for the Cine Blitz magazine editorial and it is something we have not seen her like that till now. Photographer Subi Samuel captured Kajal in different looks, each one more appealing than the other. And it looks remarkably different from her usual style. So much so that we just had to talk about it. Makeup artist Mehak Oberoi played with different eyeshadow colours and half-up-half-down hairstyles to create a couple of desi gypsy-inspired looks to go with the bohemian, desi chic outfits chosen by stylist Nazneen Harianawala. She dressed up the ethnic contemporary looks with jewellery from Euremme and Vaitaanika and shoes from designer Aprajita Toor.