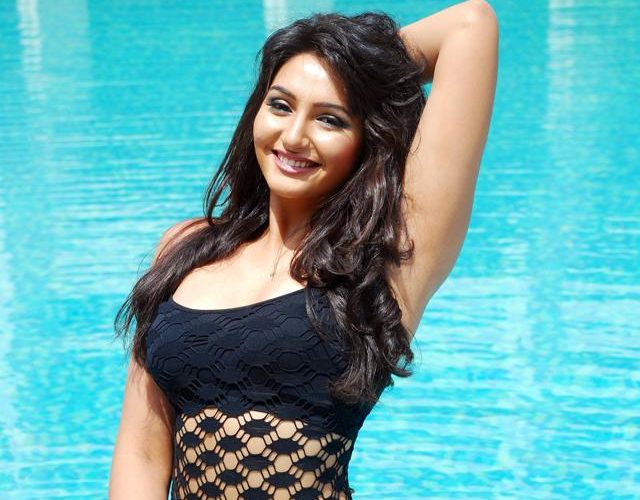 Ragini Dwivedi is a lovable looking actress of the Kannada cinema industry. She is an army brat as her father Rakesh Kumar Dwivedi was an army official. She is glamorous, hot and though she has also acted in Tamil, Malyalam films, she is one of the popular actresses of the Sandalwood. 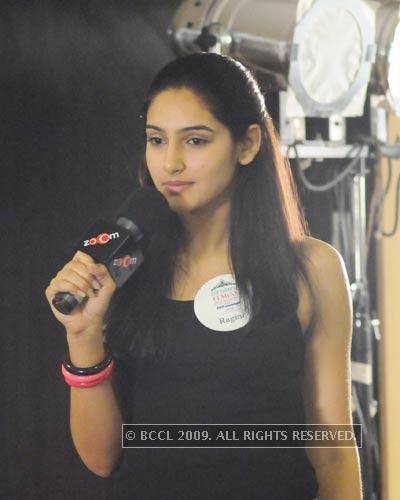 Ragini Dwivedi started her career as a model, she was the runner-up of the 2008 Femina Miss India contest.