Here are some of the top actors from South, who made it big in Bollywood, giving tough competition to their contemporaries. 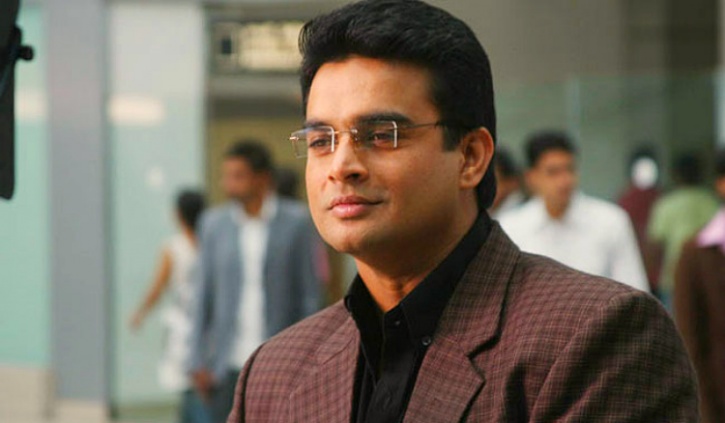 Madhavan has done some of the remarkable Hindi films like Tanu Weds Manu, Rang De Basanti, 3 Idiots and Saala Kadoos. He is known for his versatility, that he fits into any character ranging from Chocolate hero to tough boxer. 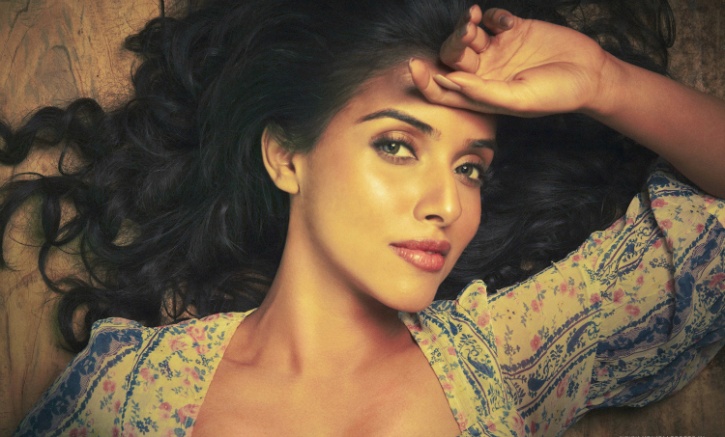 She had a dream debut with Aamir Khan in the hit film “Ghajini” in the Bollywood and already has done films with big stars like Akshay Kumar and Ajay Devgn. 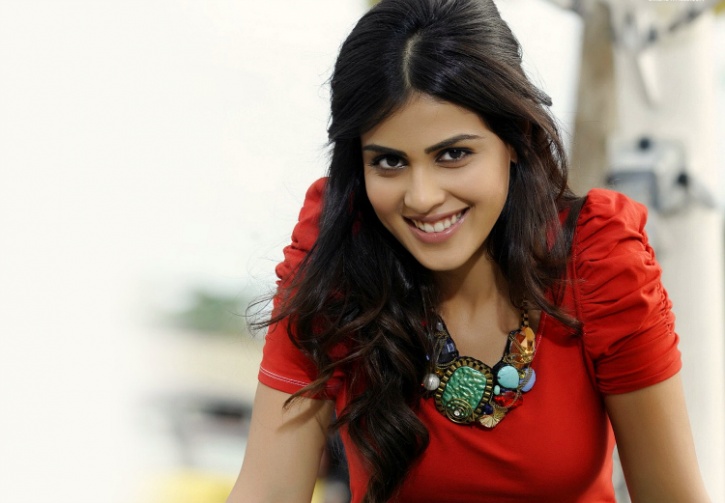 This bubbly and lively actress with an infectious smile has won the hearts of the people in Bollywood. She has acted in films like Jaane Tu Ya Jaane Na, Force, Housefull and others.  She is married to the Bollywood actor Riteish Deshmukh.