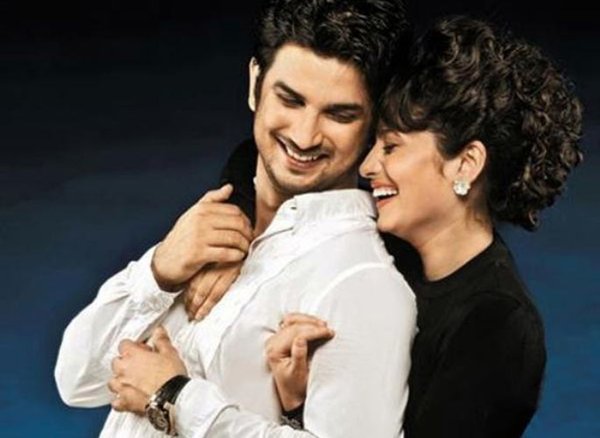 It is now a fact that the Bollywood star Sushant Singh Rajput has ended his relationship with TV actress Ankita Lokhande as we have reported here. But the reason for their breakup is still unknown.

Sushant had recently tried to put an end to rumours and tweeted clarifying that, “Neither she was an alcoholic nor I am a womaniser. People do Grow apart & its unfortunate . Period!!”. But the rumours refused to die down.

Also Read: In Photos: 10 Bollywood Breakups That Hurt More Than My Own!

An entertainment website, Spotboye.Com reported that Sushant and Ankita had a big showdown at a party where Ankita was drunk and Sushant got way too comfortable with a female celeb.

The website wrote, quoting a source, “Ankita does have a drinking problem and Sushant had been getting a bit too close for comfort with females, some of who are even celebrities.” The source goes on to say that their fight happened at a filmmaker’s house when Sushant was seen getting “overfriendly” with a very famous female celeb.

“And mind you, it was one helluva fight, very ugly, very crass. The two just didn’t stop, especially Ankita whose temper had hit the ceiling,” the reports quotes. It goes on to say that Ankita abused Sushant with “choicest of Hindi expletives.”

But Sushant refused to take this report lying down, he replied to the report with sarcasm that,

Let us know your opinion on this issue in the comment section below.

Also Read: Bollywood Couples who worked together even after their break up