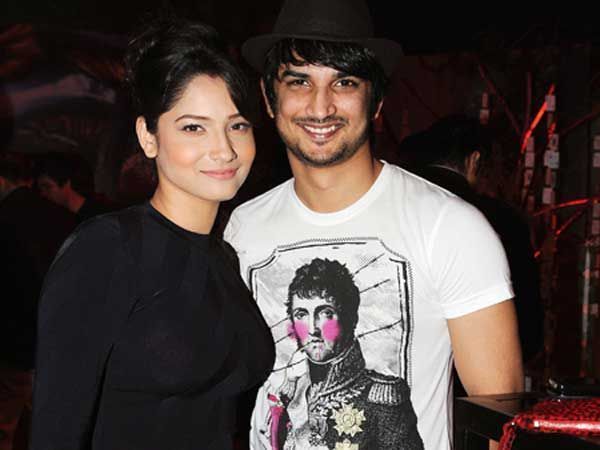 Did Sushant Singh Rajput end his relationship with Anita Lokhande?

There is a news going around in the Tinsel town that another star couple Sushant Singh and Anita Lokhande have called it quits to their relationship.

According to a report in Times of India, the duo has parted ways. The couple fell in love after they met on the sets of a television show in 2009. They had been living together for the last few years. Rumours surfaced that they were secretly married to each other, about which they denied later.

With Sushant’s tryst with fame which he received after Kai Po Che, it was increasingly difficult for the duo to spend quality time together. Also, amid other rumours which surfaced relating to Sushant’s relationships with other women, both of them finally decided to call it quits.

2016 is becoming worse by the day for the celebrity couples with major break-ups coming our way. First, it was Ranbir-Katrina, Virat-Anushka, Arbaaz-Malaika the list goes on. In such hard times, we wish these two with all the love and warmth. Stay strong, you two!