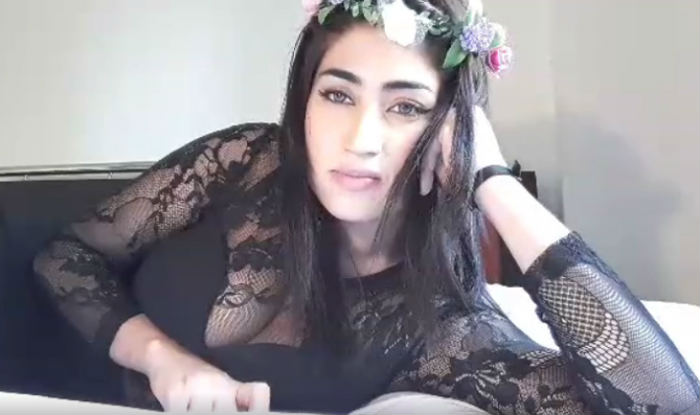 Pakistani Model Qandeel Baloch To Be The Contestant Of Bigg Boss 10? Looks So

It seems that the Pakistani ‘Poonam Pandey’ is finally going to get what she was waiting for from too long. There is a news making the round that Qandeel Baloch will be one of the contestants for the Bigg Boss 10.

Yes! you heard it right. And this info is revealed by none other than the drama queen herself when she tweeted –

The promos of Bigg Boss 10 is already out and like always it has raised curiosity among people about its participants. And if everything goes right between the channel Colors TV and Qandeel Baloch, then the fans will get to see her in the Bigg Boss house soon! 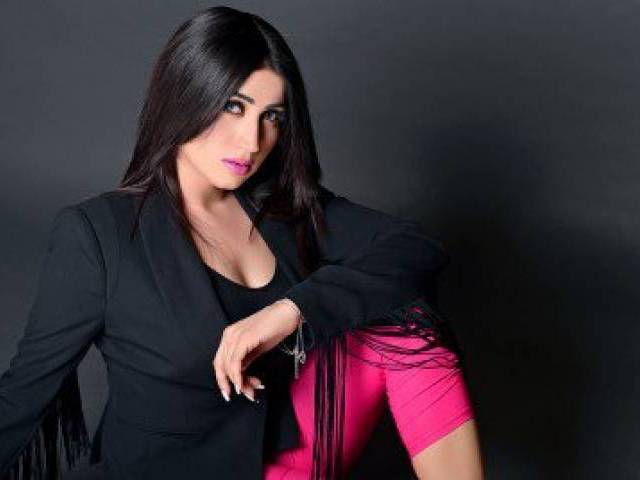