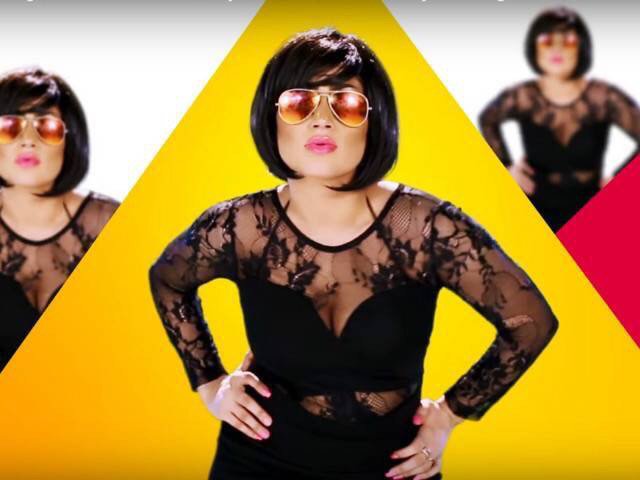 Pakistani model and singer, Qandeel Baloch is said to be fatally shot and killed by her brother. The news of ‘honour’ killing comes from Multan as reported by the Pakistan media, The Express Tribune.

We can recall at this moment that the internet sensation had earlier claimed she was receiving death threats. She had sought security from the interior ministry on her application for getting personal security but did not get any response. So, the social media starlet Qandeel Baloch was planning to settle down abroad after Eidul Fitr.

Qandeel was bold, unapologetic about her sexuality and was an independent lady. As a result, she was always a subject of misogynist attack in social media. Recently, she complained that she was receiving security threats in the backdrop of her recent scandal with Mufti Abdul Qawi.

About her murder, the tribune reported that Qandeel’s brothers had asked her to quit modelling but she didn’t. As a result, her brother shot her and strangled her to death.

Qandeel Baloch proclaims to be a model, actress and singer. She is of Lahore origin who started her career in modeling back in 2013. Her real name is Fauziya Azeem. She also auditioned for singing reality show Pakistan Idol.

She has subsequently grown ever since, especially through her internet presence. Qandeel was very active on social media in general and Facebook in particular where she has more than five hundred thousand likes.

Qandeel has been on the receiving end of a lot of criticism for the bold videos she makes and posts online. She made rounds on national and international media when she offered to do a strip tease for the Pakistani cricket team if it beat India in the World Cup.

Here is what people have to say about her murder,

#QandeelBaloch killed in an #honorkilling– how many women have to die before we pass the Anti Honor Killing Bill?

And now #QandeelBaloch shot dead. Whatever the differences were, her murder can't be supported. It's cruel, inhuman and tragic. #RIP

"Nothing is good in this society. This patriarchal society is bad" #QandeelBaloch
Killed by your brother, who will be forgiven by the father

There is no honour in murder. #QandeelBaloch.

It was sad to see few people justifying her murder-

CAN WE NOW AGAIN REPORT HER ACCOUNT TO GET REMOVED FROM SOCIAL MEDIA.
HER BOLD PICTURES SHOULD BE REMOVED AFTER ALL THIS
#QandeelBaloch