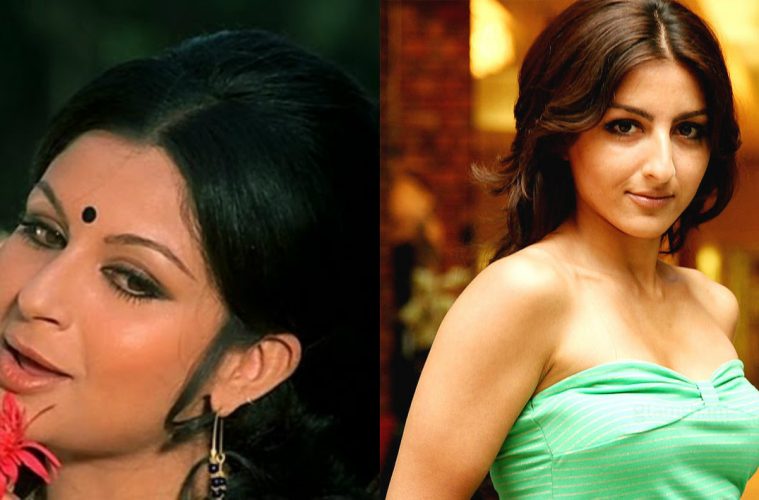 7 Bollywood Actors Who Look Just Like Their Star Parents!

People often bear an uncanny resemblance to their parents. Same is the case with few Bollywood celebrities. Here are 7 Bollywood actors who bear adorable similarities to their superstar parents of the golden era. 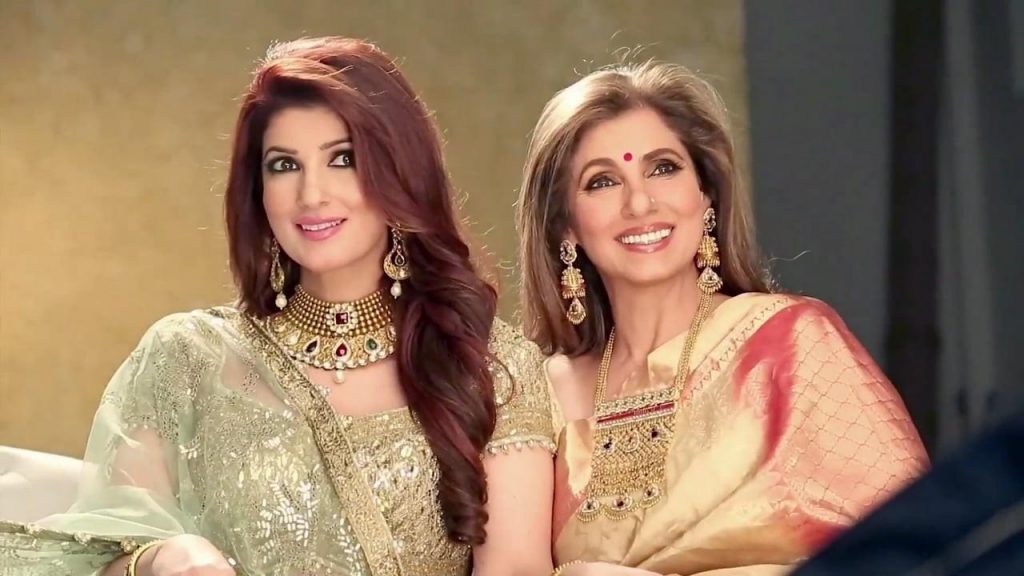 The Akshay Kumar muse is as beautiful as her mom, the yesteryear actress Dimple Kapadia.

Rakesh Roshan was a big name in Bollywood back then. No surprise as to where the Junior Roshan got his good looks from.

Guru Dutt was the legend of his times. Sanjay Dutt is lucky to have got not only his good looks but also acting skills.

(You should not miss the ones in the next page!)