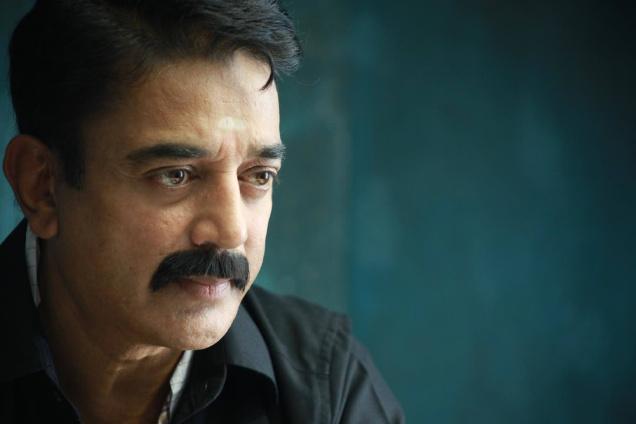 Kamal Haasan to act, direct and produce a Hollywood film?

The Cinema Legend Kamal Haasan has reportedly decided to do an English film. It is also said that he himself will direct, act and produce it with the help of his friends.

The Ullaganayagan has always been known for his experimenting with the films by using the latest technology available in its production. It is an undeniable fact that, had Kamal Haasan was born in the US and was a Hollywood star he would have already won the Oscars and Golden Globe awards by now.

We hope that his English flick will bring him the glory of these coveted awards. The film is expected to go on the floors soon as Kamal is currently discussing the script with his associates, it is said.

We are excited about this film! Are you also excited? Please tell us your views in the comment section.