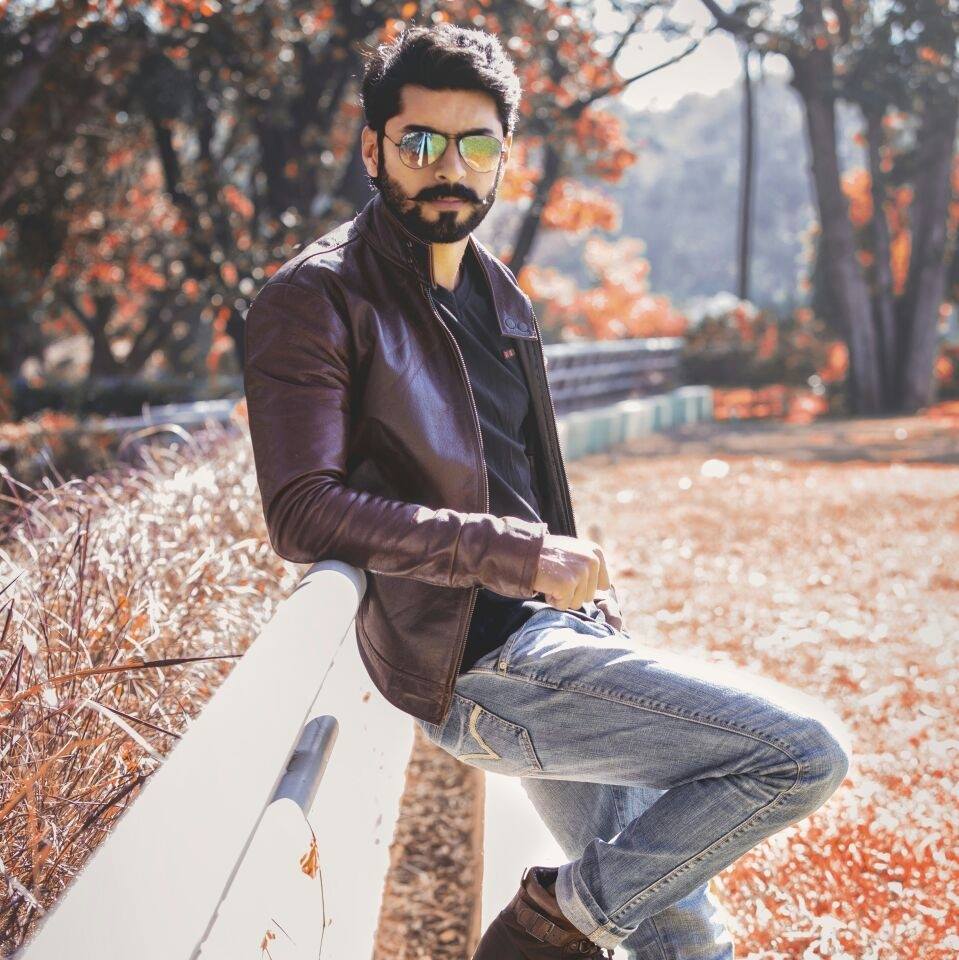 South Movie Industry is not the same as it was couple of years ago, especially the Sandalwood seems to be becoming the talk of the B town. Kannada Movie industry seems to have moved from the traditional outreach to a more experimental mode and they have been successful too. With new starts entering the Sandalwood the Kannada movie has been making it big in the world of global cinemas. Meet the  Sandalwoods new Sensation Thaarak Ponnappa.

Hailing from Kodagu, this stylish actor will be making his debut in Kannada Movie named Aajarama releasing on 31st of March he has also signed a number of other movies and will be seen facing off Manoranjan in Nanda Kishore’s upcoming directorial, a remake of Tamil-hit Velaiyilla Pattathari (VIP) made under Rockline Productions and “6 TO 6” another Kannada movie.

The actor is six feet and two inches, started off his career as a Model and has been modelling for a lot of established brands in the market. Speaking with Filmy Pundits Thaarak Ponnappa says there is plenty of opportunity is the Kannada Industry and he considerers himself fortunate to be a part of this journey and he is pretty confident that his movie Aajarama should do well. A new team and a new story line is what every audience looks for. From the trailers the movie looks pretty promising and the songs of the movie has already been a hit among the people. The movie is a blend of action and romantic love story with a “U” certification. The movie is a must watch for every audience.

Thaarak who completed his MTech before entering the industry says his entry into Film Industry is not a co-incidence or Luck by chance. He choose this career and he has worked really hard to make a spot for himself in Sandalwood. His Passion towards acting and determination to achieve his goal has earned him the spot.

He believes in “Giving his best and hopes it will work out for him.” It’s wonderful to see talented actors are encouraged and given chance to prove themselves and this the budding talent is a must watch and should be able to make a mark for himself.