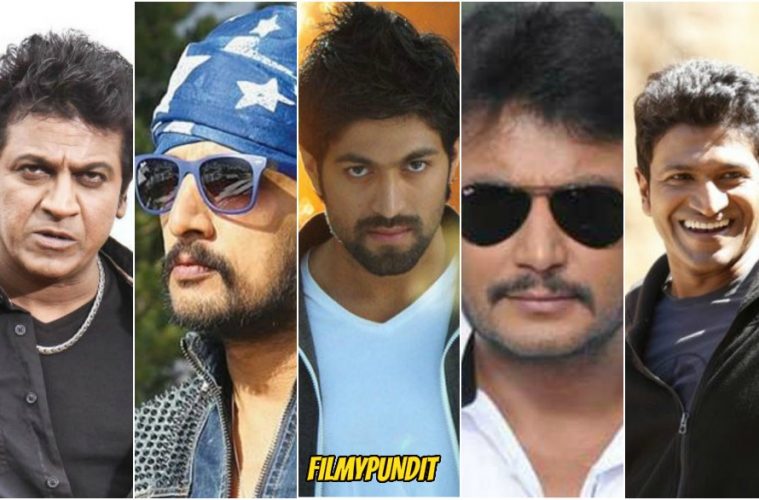 Top Sandalwood Heroes And Their Payment Details Will Surprise You!

Kannada film industry is experiencing a new wave in last few years. The filmmakers are not shunning away from trying new subjects in the films as they have found that the audiences are ready to accept new concepts. It does not matter whether the film is high budget or low budget, the content is the king. Films like Thithi, Rangitaranga, U Turn has proved this. But, the competition to become a highest paid actor is still fierce. Although, the remuneration entirely depends on the movie for which the actor has signed for. If the actor has a loyal fan following then, nothing else will matter.

What are the skills required to make an actor highest paid in Sandalwood?

Apart from acting skills, the actor must have fame, fans, and luck to produce hit after hit every season. Even if an odd film does not get success, it will not make much difference to their remuneration. 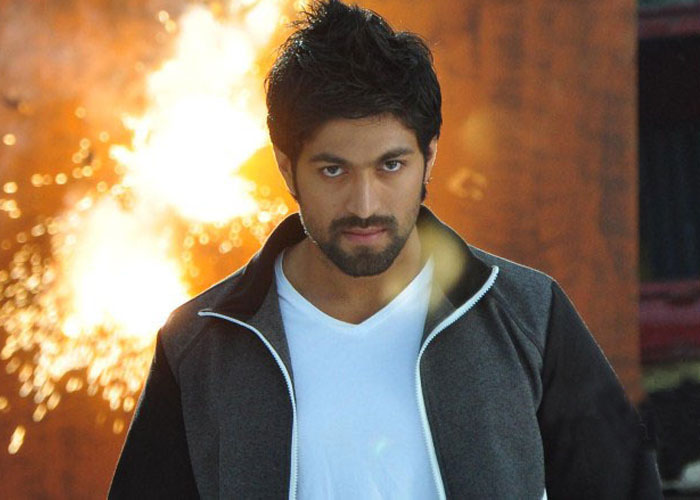 Rocking Star Yash is believed to be the highest paid actor in the Kannada cinema industry. 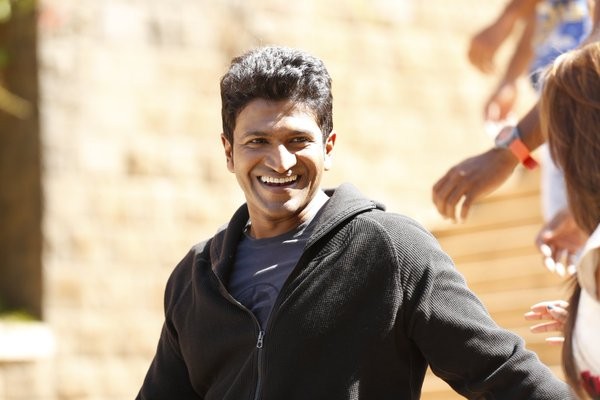 Challenging star Darshan is also at the second spot. 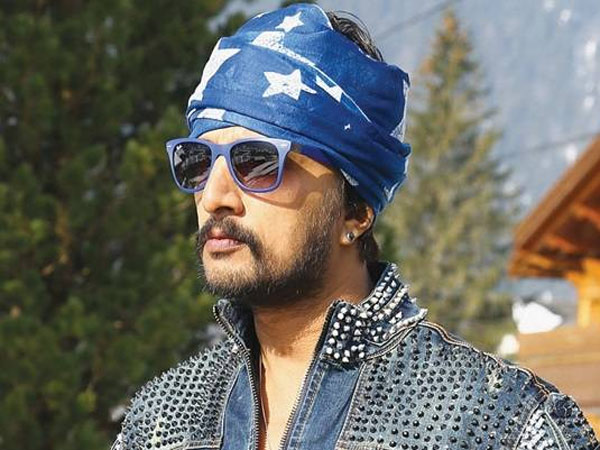 Stylish actor Kiccha Sudeep is not far behind, he is at the third spot. Sudeep is not only popular in Kannada but also in Telugu and Hindi films. 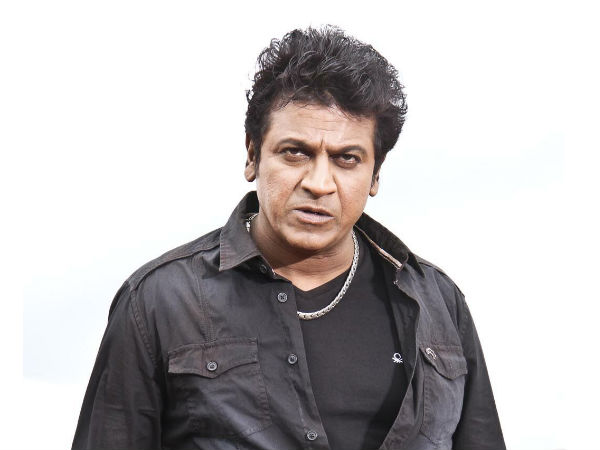 The evergreen star of Kannada cinema, Shivarajkumar has a loyal fan base throughout the state. 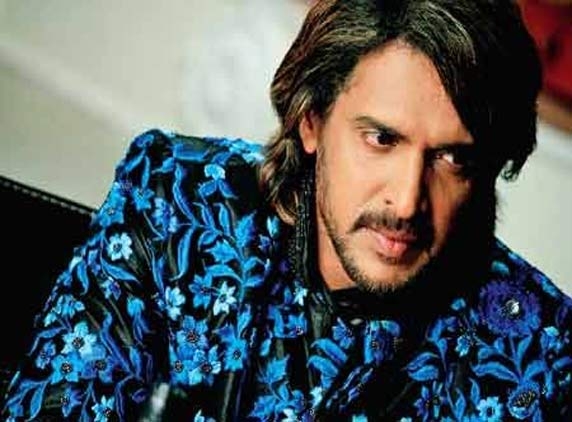 The actor, who is popular known as Real Star Upendra is known for experimentation in the cinema. 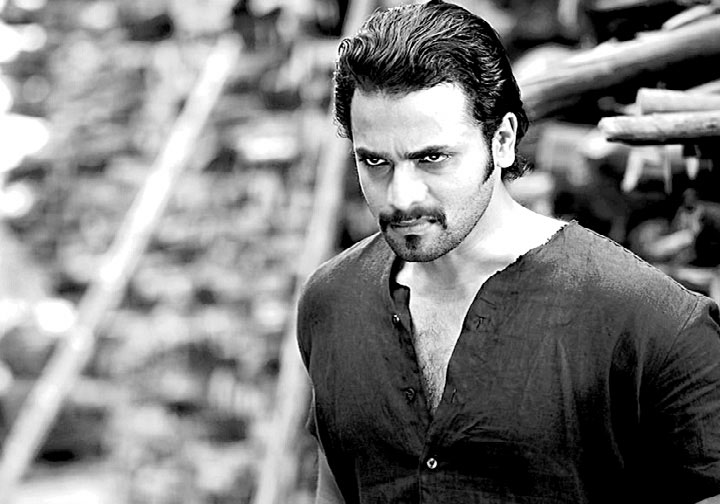 The Ugramm star, Sri Murali is best known for his punching dialogues and action filled performances. 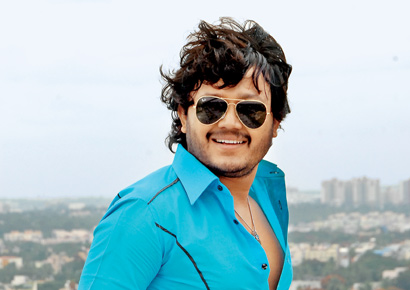 Golden star Ganesh is popular for his romantic movies with a flavor of comedy and heart touching dialogues. 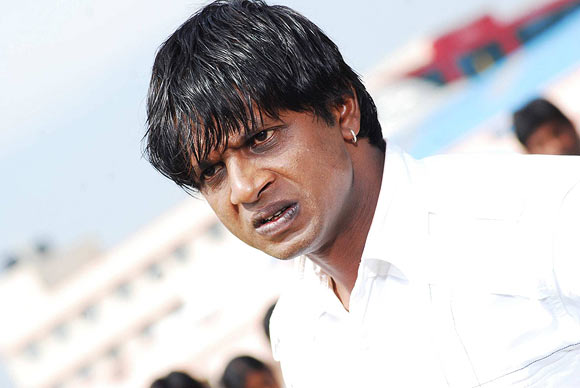 Duniya Vijay is famous for his action stunt films. He is popularly known as Black Cobra. 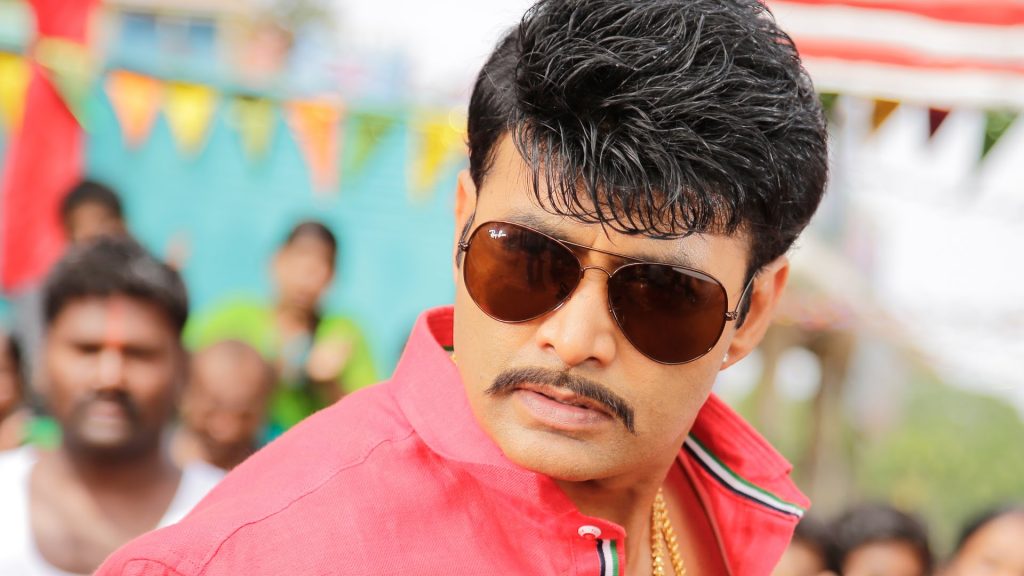