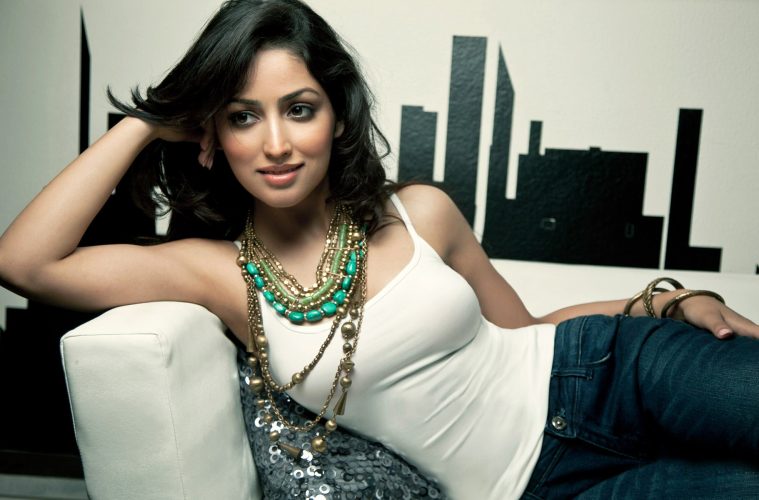 Yamilicious photos of Yami Gautam you must see!

The pretty damsel Yami Gautam debuted in Bollywood with the hit film, Vicky Donor opposite Ayushmann Khurrana. Before that, she has acted in several fairness commercials. It ain’t surprising, isn’t she beautiful and pretty!

Check her photos and some interesting facts about her which you may not have known. 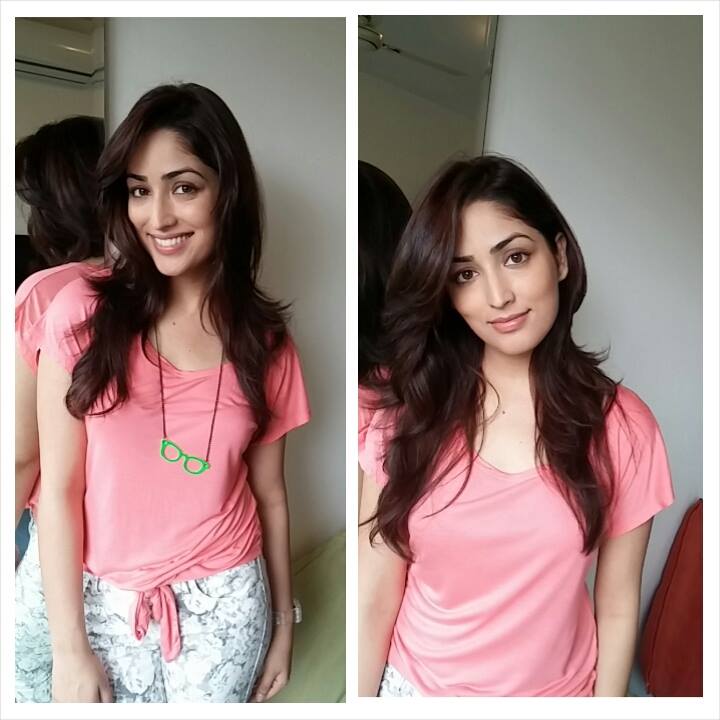 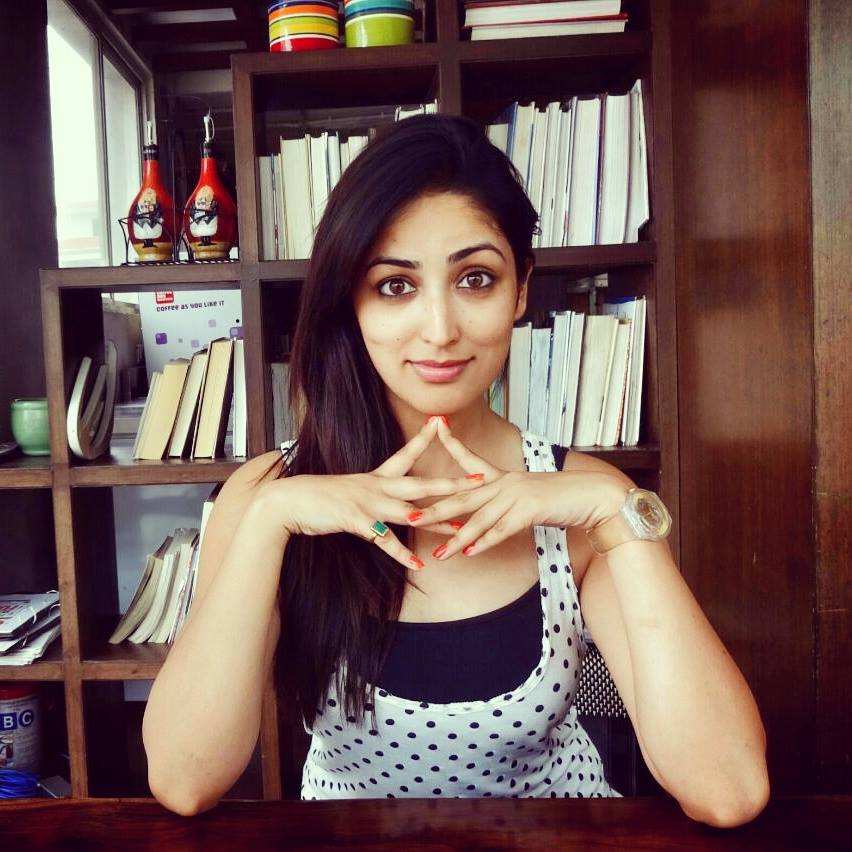 After schooling, the young beauty had cracked the entrance test for BA and wanted to study further to become an IAS Officer. But alas! Fate had other plans for her. 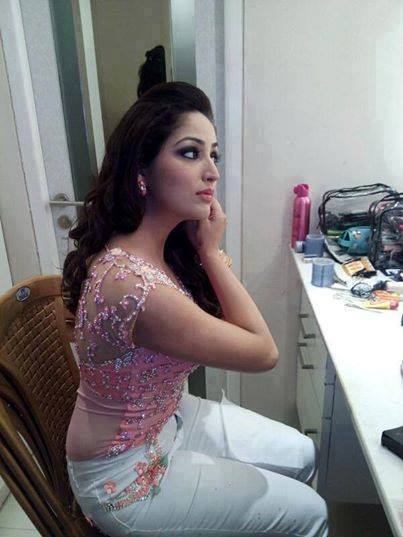 Ayushmann Khurrana with whom Yami Gautam made her debut in Bollywood, Vicky Donor is actually her family friend.